The Avengers are divided on the decision of letting an United Nations panel control their team. Tony Stark believes that government should control them but Steve Rogers has more faith in his own decisions. This divides The Avengers in two teams led by Captain America and Iron Man. Bucky Barnes is found as the culprit of a blast at Vienna. Later on a fight takes place between two teams. 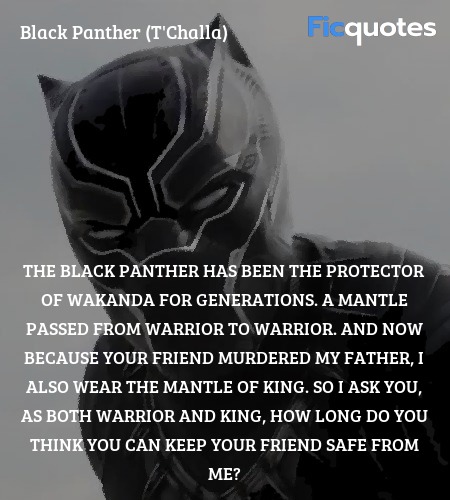 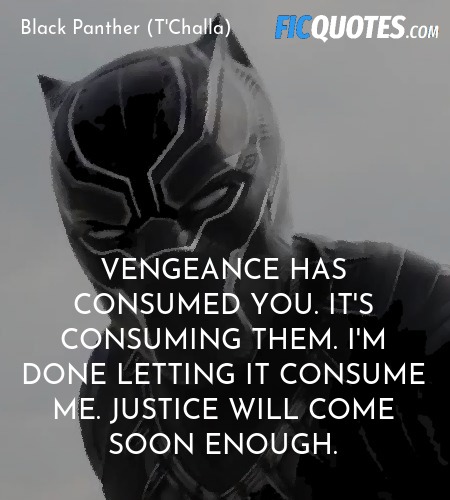 It always ends in a fight.

Your mom's name was Sarah. You used to wear newspapers in your shoes.

He's gonna tear himself in half?

I am not the only Winter Soldier.

As much as I hate to admit it, if we're gonna win this one, some of us might have to lose it.

I retire for what, like five minutes, and it all goes to shit.

Captain America : Civil War - "I Can Do This All Day"

If We Can't Accept Limitations...

Stark:Stay Down Final Warning steve:i could do this all day

I wanna punch you in your perfect teeth! | Civil War Humor |