An Avenger allied with Captain America. He is a former trained in aerial combat using a specially designed wing pack. Wilson controls a robotic bird like drone named Redwing. 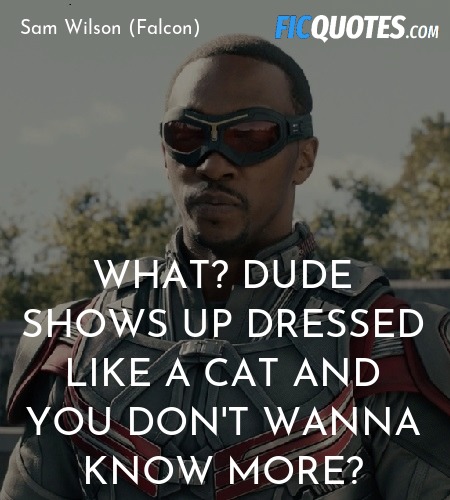