After the death of Superman, Bruce Wayne warns his newfound ally Diana Prince about a possible threat to mankind. Together Batman and Wonder Woman try to find and assemble people with special abilities, They become successful in recruiting Barry Allen - The Flash, Arthur Curry - Aquaman and Cyborg to fight with them. Time proves that Bruce was not wrong about his prediction of an even greater enemy and they all have to fight against Steppenwolf and the army of Parademons as Justice League.

Clark Kent: What did you do?
Bruce Wayne: I bought the bank. 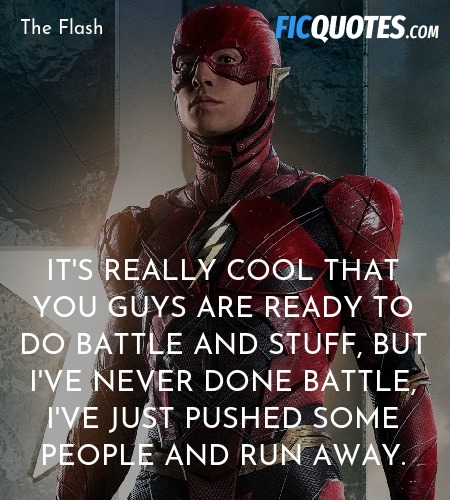 It's really cool that you guys are ready to do battle and stuff, but I've never done battle, I've just pushed some people and run away. 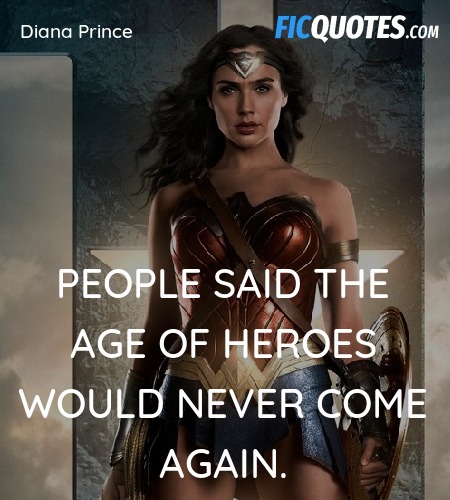 People said the Age of Heroes would never come again.

There is a stranger. He comes to this village from the sea. He comes in the winter when people are hungry and brings fish. Comes out of the King tide. That was last night.

I had a dream. It was the end of the world.

Someone: What did you do this weekend, Diana?
Diana Prince: Me? Nothing very interesting. 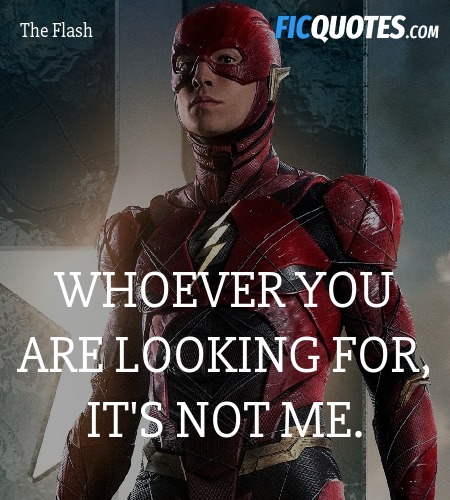 Whoever you are looking for, It's not me. 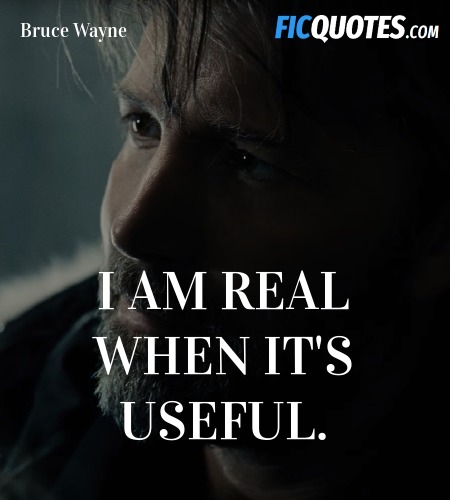 I am real when it's useful.

Arthur Curry, I hear you can talk to fish.

Superman was a beacon to the world. He didn't just save people, he made them see the best parts of themselves.

I believe that an enemy is coming from far away. I am looking for warriors, this stranger. Others like him. I am building an alliance to defend us. It's very important that I see this man.

Aquaman: You really are out of your mind.
Batman: I'm not the one who brought a pitchfork.

This is crazy, honestly I think we're all going to die,

Don't engage alone, we do this together.

Batman: I'm real when it's useful

Arthur Curry - I Hear You Can Talk To Fish

SUPERMAN is a BEACON of HOPE in Justice League