Steve disagrees about having himself and The Avengers under control by some international organization. When he finds out about Bucky Barnes involved in a bomb attack he goes to help him. Later he fights Iron Man and his team as Captain America. 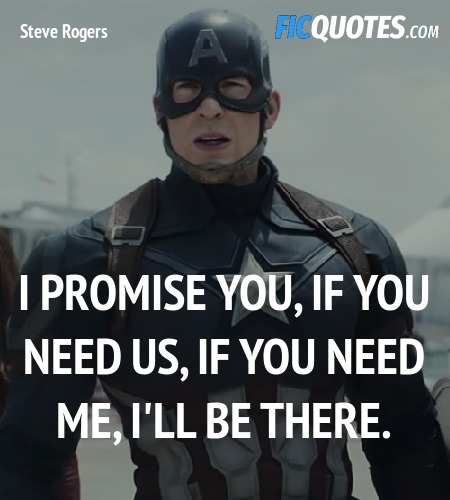 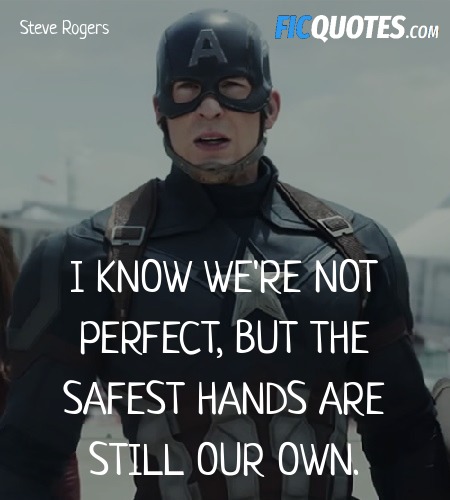 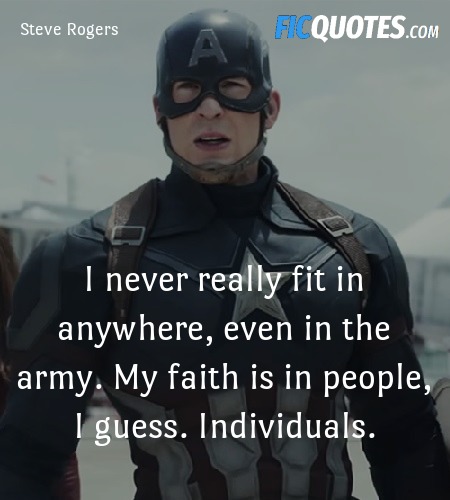