Natasha agrees that she and other Avengers should be under control and so is with Iron Man's side. Although her head is with Tony her heart is with Captain. She fight against Steve and his team as Black Widow. 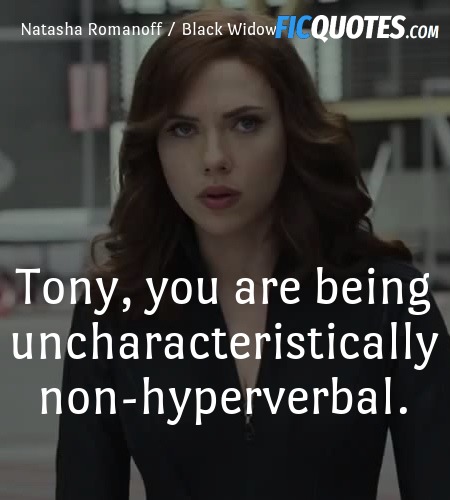 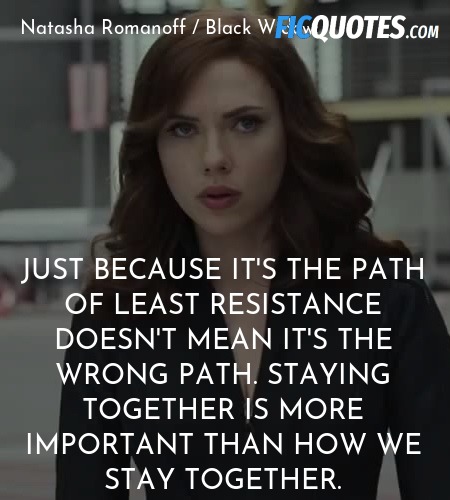 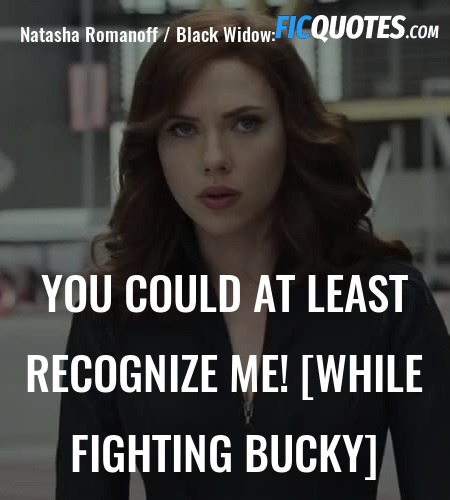