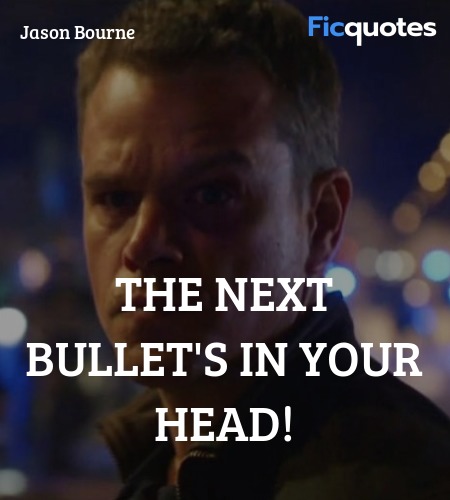 The next bullet's in your head! 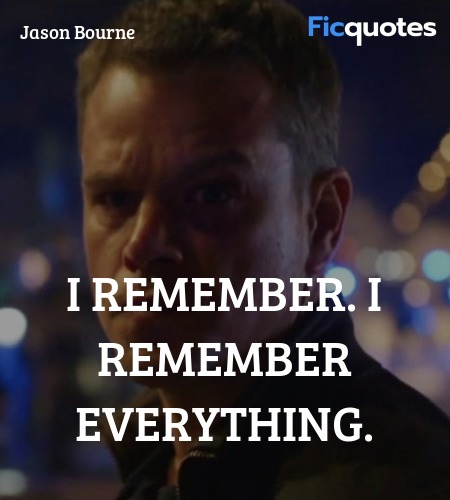 I remember. I remember everything. 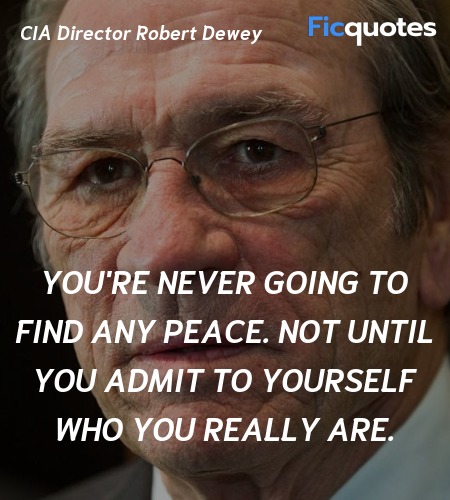 You're never going to find any peace. Not until you admit to yourself who you really are. 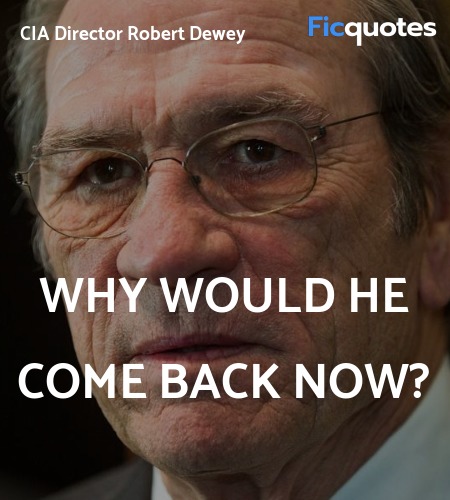 Why would he come back now?

And how's that working out for you?

Heather Lee : I'm sorry for what happened to you. How you were treated. But the people that did that are gone, and things are changing at the Agency.
Jason Bourne : What is it you want?
Heather Lee : I know you've always been a patriot. That what happens to this country matters to you. We need you to help protect us. Come back in... and we'll work together.
Jason Bourne : Let me think about it.
Heather Lee : How will I find you?
Director NI Edwin Russell : You still think you can bring him in?
Heather Lee : I have his trust. After what we went through. I'll bring him in. I'm certain of it.
Director NI Edwin Russell : And if you can't?
Heather Lee : Then... he'll have to been put down.

Jason Bourne : I know who I am. I remember everything.
Nicky Parsons : Remembering everything doesn't mean you know everything.

Jason Bourne : I told you, Christian Dassault is going to get you killed.
Nicky Parsons : We don't have a choice, Jason. It started again. A new program. Iron Hand. It's even worse than before.
Jason Bourne : What's that got to do with me?
Nicky Parsons : Because it matters. It matters.
Jason Bourne : Not to me, it doesn't. All that matters is staying alive. You get off the grid, survive.
Nicky Parsons : I don't believe that and neither do you. Look at yourself. Look at what you're doing. You can't live like this for much longer.