The R-rated superhero is back again. The second edition of Deadpool movie series puts Deadpool against his latest foe Cable. However Deadpool alone is not enough this time so he creates a team and fights against cable.
Enjoy the collection of best Deadpool 2 quotes. Share with your friends or use them as memes. 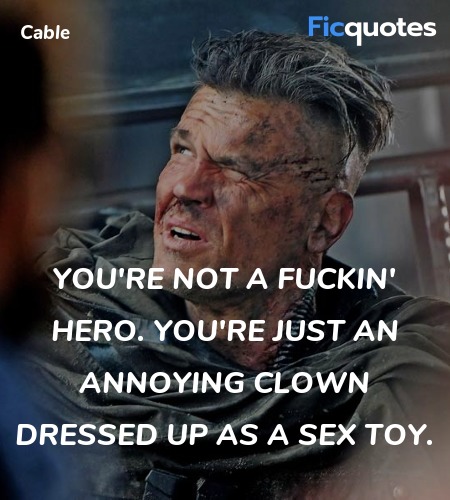 You're not a fuckin' hero. You're just an annoying clown dressed up as a sex toy. 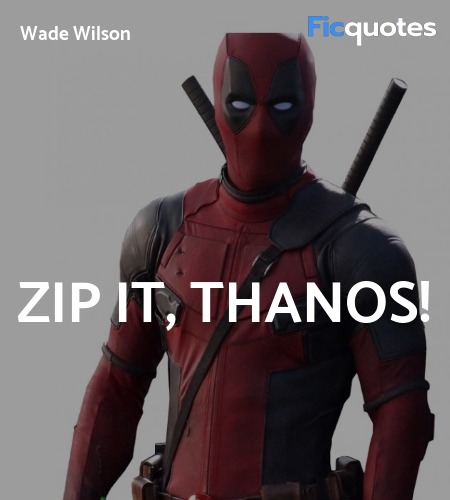 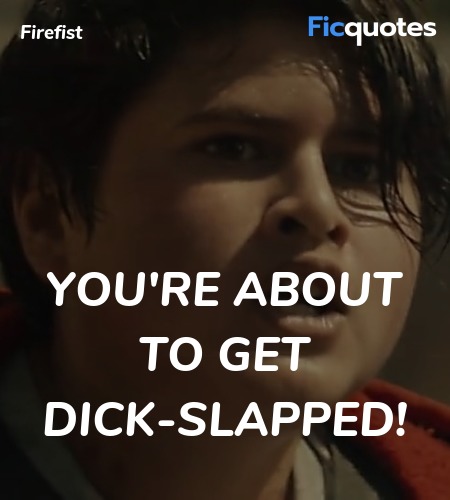 You're about to get dick-slapped! 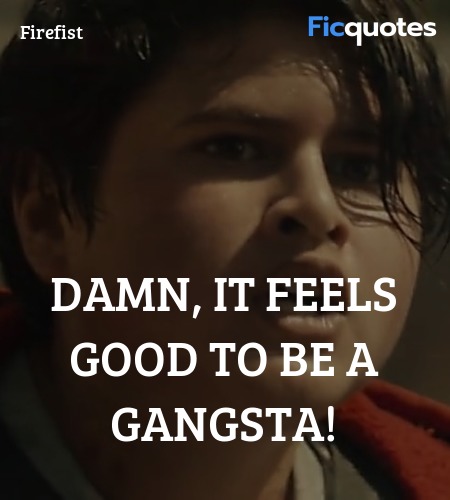 Damn, it feels good to be a gangsta!

Cable : I'm retrieving something from my utility bag.
Weasel : It's a goddamn fanny pack and you know it, you sick son of a bitch! The difference is night and day.

Firefist : What do you say we go fuck some shit up?
Juggernaut : Let's Fuck Some Shit Up is my legal middle name.