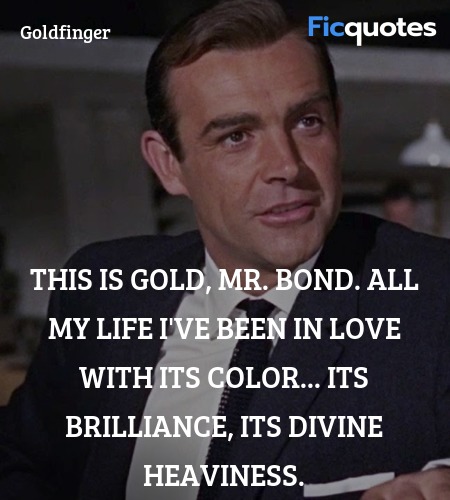 This is gold, Mr. Bond. All my life I've been in love with its color... its brilliance, its divine heaviness.

Jill Masterson : Who are you?
James Bond : Bond, James Bond. 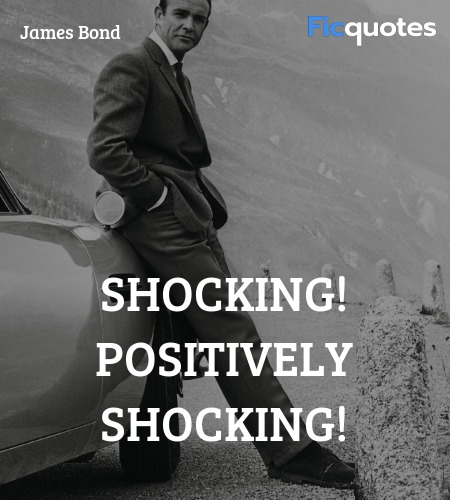 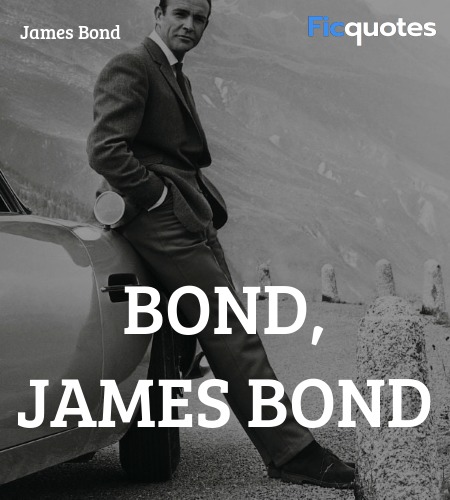 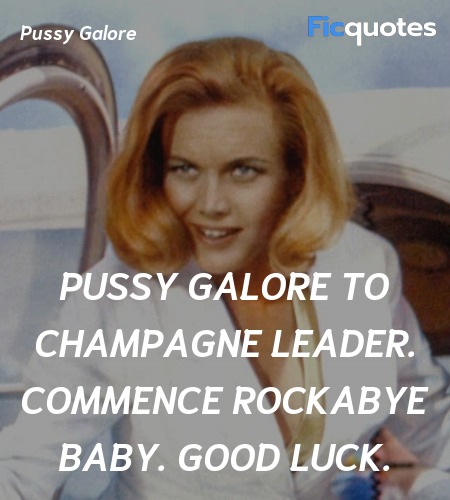 You can turn off the charm. I'm immune.

Pussy! Who taught you judo?

He's quite mad, you know?

I believe that the bourbon and branch water is rather splendid here in Kentucky. Now that we're both off duty, perhaps...

Man has climbed Mount Everest, gone to the bottom of the ocean. He's fired rockets at the Moon, split the atom, achieved miracles in every field of human endeavor... except crime!

Tomorrow, at dawn, the Flying Circus of my personal pilot, Miss Pussy Galore, will spray into the atmosphere!

Q : Now this one I'm particularly keen about. You see the gear lever here? Now, if you take the top off, you will find a little red button. Whatever you do, don't touch it.
James Bond : Yeah, why not?
Q : Because you'll release this section of the roof, and engage and then fire the passenger ejector seat. Whish!
James Bond : Ejector seat? You're joking!
Q : I never joke about my work, 007.

I even had to warn Pussy about it.

I have a slight inferiority complex.

We must have a few fast falls together some time.

You're a woman of many parts, Pussy!

I must have appealed to her maternal instincts.

My dear girl, there are some things that just aren't done, such as drinking Dom Perignon '53 above the temperature of 38 degrees Fahrenheit. That's just as bad as listening to the Beatles without earmuffs!

Mei-Lei : Can I do anything for you, Mr. Bond?
James Bond : Uh, just a drink. A martini, shaken, not stirred.