Directed by: Martin Campbell
Written by: Ian Fleming, Michael France
Starring: Pierce Brosnan, Sean Bean, Izabella Scorupco
Released on: November 17, 1995
Taglines:When the world is the target and the threat is real, you can still depend on one man. 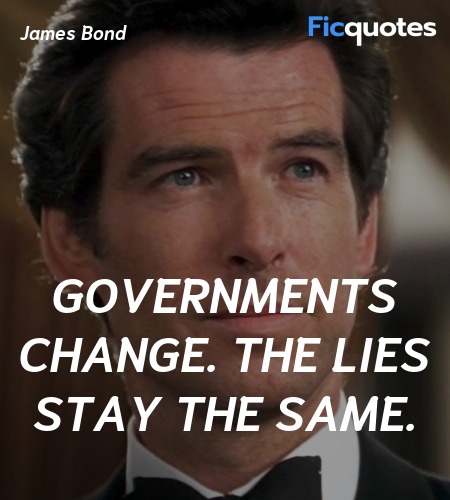 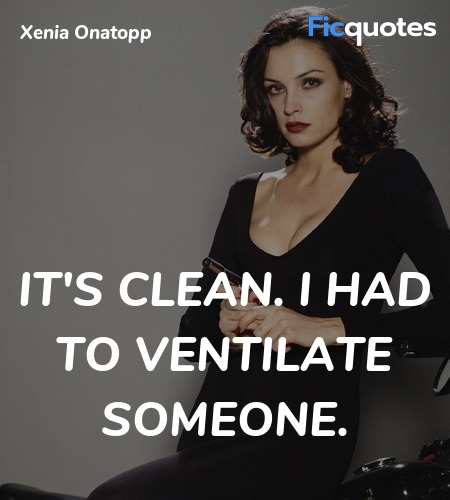 It's clean. I had to ventilate someone. 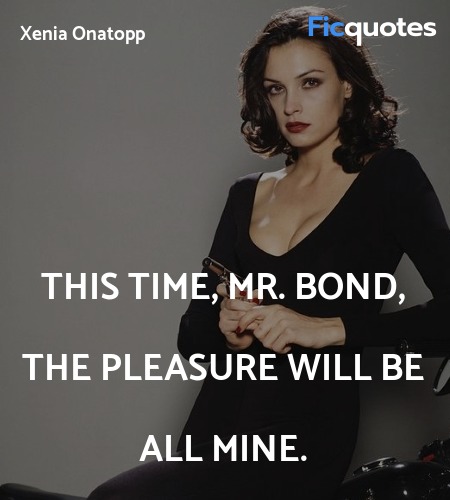 This time, Mr. Bond, the pleasure will be all mine. 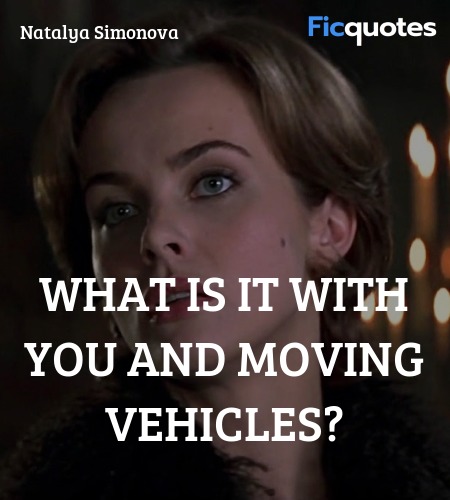 What is it with you and moving vehicles?

Take a seat, my dear. You know, James and I shared everything. Absolutely everything... to the victor go the spoils.

So, what's the choice, James? Two targets - time enough for one shot: the girl or the mission?

See you in hell, James.

The things we do for frequent flyer mileage.

Beg your pardon, forgot to knock.

James Bond : Who is the competition?

You know, James... I was always better.

James Bond : The thought had occurred to me.
M : Good, because I think you're a sexist, misogynist dinosaur. A relic of the Cold War, whose boyish charms, though wasted on me, obviously appealed to that young woman I sent out to evaluate you.
James Bond : Point taken.

Oh, please, James, put it away. It's insulting to think I haven't anticipated your every move.

Kill him. The man just won't take a hint.

She always did enjoy a good squeeze.

Caroline : James, is it really necessary to drive quite so fast?
James Bond : More often than you'd think.

God save the Queen.

James Bond : Are these pictures live?
M : Unlike the American government, we prefer not to get our bad news from CNN.

We hope you enjoyed reading GoldenEye quotes. Browse other movie quotes on Ficquotes also. If you think we missed any quote from GoldenEye, please send it to us so we can expand our collection of the best GoldenEye quotes.