There's a lot of people here today. Including some...

There's a lot of people here today. Including some from the Corps. And I noticed that every one of them, is either my father's rank, or higher. And that doesn't surprise me. Because if the test of a man is how he treats those he has power over... it was a test my father failed. This man you're eager to pay homage to, he was incapable of admitting any point of view but his own. He punished failure, he did not accept anything less than... He loved doing what he did, he saw his work as some kind of sacred calling, more important than any personal relationship. Maybe if he'd been a better father, I'd be a better son. But I am what I am because of him, for better or for worse. 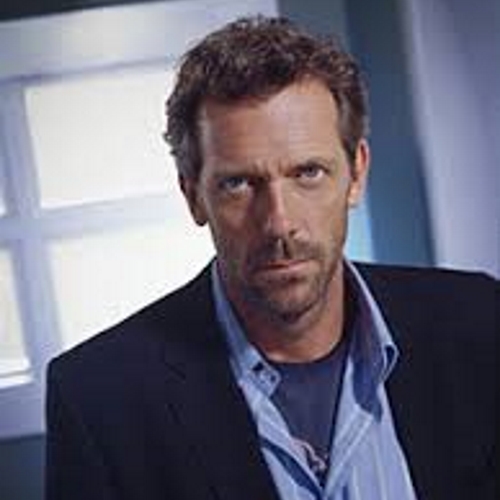 Dr. Gregory House: You know how you hate it when I meddle in your lies... uh, I mean your life?
Dr. James Wilson: Why are you being so evasive unless you have something to evade?

Why do they bother putting age restrictions on these things when all you have to do is click "yes, I am 18." Even a 17-year-old could figure that out.

This is your new reality. You've got your office. You've got neighbors. You've got one employee, one volunteer until she finds actual, paid work or gets sick of you.