Directed by: Bryan Singer
Written by: Zak Penn, David Hayter
Starring: Patrick Stewart, Hugh Jackman, Halle Berry
Released on: May 2, 2003
Taglines: In this world wide conspiracy the only thing you can count on... Is the X factor. 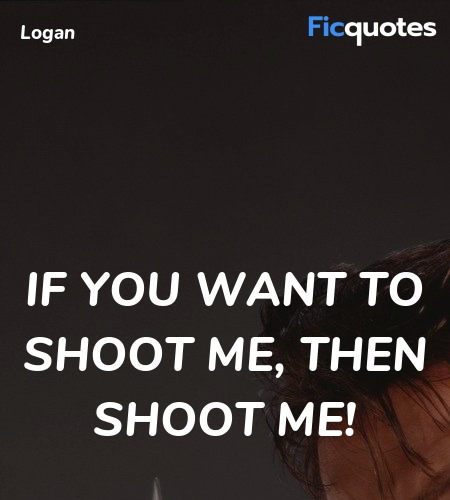 If you want to shoot me, then shoot me! 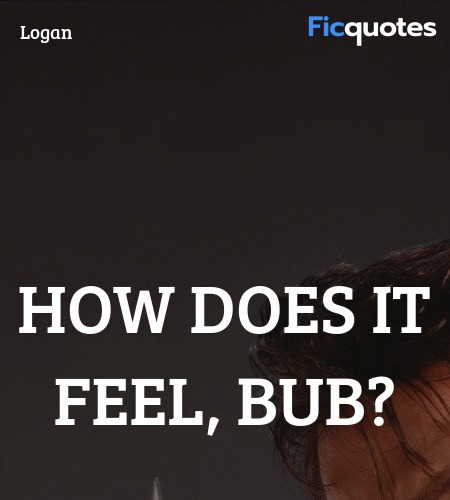 How does it feel, BUB? 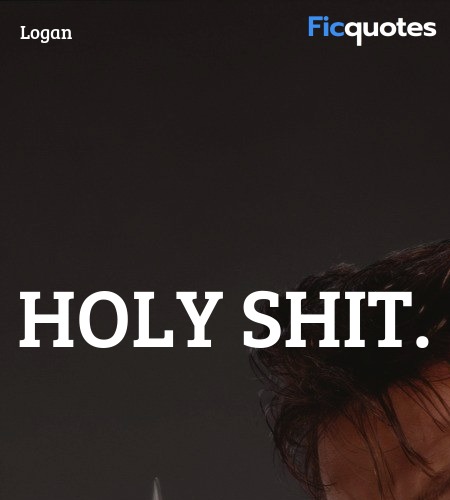 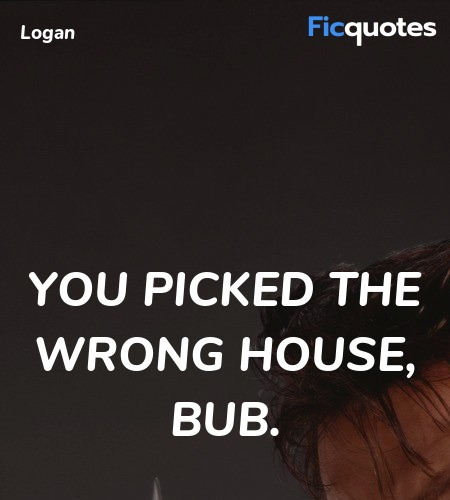 You picked the wrong house, bub.

We love what you've done with your hair.

When will these people learn how to fly?

Mr Stryker. Funny, we keep running into each other. Mark my words: it will never happen again.

What do you intend to do, scratch it with your claws?

Storm : So... What are they?
Nightcrawler : They're angelic symbols, passed on to mankind by the archangel Gabriel.
Storm : They're beautiful. How many do you have?
Nightcrawler : One for every sin. So quite a few.

I keep feeling something bad is supposed to happen...

Nightcrawler : You know, outside the circus, most people were afraid of me. But I didn't hate them. I pitied them. Do you know why? Because most people will never know anything beyond what they see with their own two eyes.
Storm : Well, I gave up on pity a long time ago.
Nightcrawler : Someone so beautiful should not be so angry.
Storm : Sometimes anger can help you survive.
Nightcrawler : So can faith.

Storm : I gotta shake them!
Pyro : Please don't do that again.
Wolverine : I agree.

Colossus : I can help you.
Wolverine : Help them!

The professor thought you would be able to figure it out on your own. He gives you more credit than I do.

Nightcrawler : You and Ms. Grey are schoolteachers?
Storm : Yes. At a school for people like us, where we can be safe.
Nightcrawler : Safe from what?
Storm : Everyone else.

How does it look from there Charles? Still fighting the good fight? From here it looks like they're not playing by your rules... Maybe it's time to play by theirs!

Storm : Can you teleport inside?
Nightcrawler : No. I have tNightcrawler : Please don't kill me, I didn't mean to harm anyone.
Storm : Now why would people have gotten that impression?o be able to see where I am going, otherwise I could wind up inside a wall.

Storm : Kurt, it's about to get very cold in here.
Nightcrawler : I'm not going anywhere.

Mutation. It is the key to our evolution. It is how we have evolved from a single-cell organism into the dominant species on the planet. This process is slow, normally taking thousands and thousands of years. But every few millennia evolution leaps forward.

If we die, you die.
Wolverine : How long have you been here?
Bobby : Couple of years, it's not so bad.
Wolverine : What about your parents, they just shipped you off to mutant school?
Bobby : Actually, my parents think this is a prep school.
Wolverine : Well, I guess lots of prep schools have their own campus, dorms, kitchens...
Bobby : Jets?

Pyro : I don't like uncomfortable silences.
Rogue : What are you doing?
Pyro , Rogue , Wolverine , Bobby : Ahh.

Professor X : William.
William Stryker : Please, Xavier, don't get up.
William Stryker : I call it the neural inhibitor. It keeps you outta here.
Professor X : What have you done with Scott?
William Stryker : Don't worry. I'm just giving him a little reeducation. Of course, you know all about that, don't you?
Professor X : William, you wanted me to cure your son. But mutation is not a disease.
William Stryker : You're lying. You were more frightened of him than I was. You know, just one year after Jason returned from your school... my wife - you see he resented us. He blamed us for his condition. So he would toy with our minds... projecting visions and scenarios into our brains. Well, my wife, in the end... she took a power drill to her left temple in an attempt to bore the images out. My boy, the great illusionist.
Professor X : For someone who hates mutants... you certainly keep some strange company.
William Stryker : Oh, they serve their purpose... as long as they can be controlled.
Professor X : You arranged the attack on the president.
William Stryker : You didn't even have to read my mind. You know, I've been working with mutants as long as you have, Xavier... but the most frustrating thing I've learned is that nobody really knows how many even exist or how to find them - except you. Unfortunately this little potion won't work on you, will it? You're much too powerful for that. Instead we'll go right to the source. Allow me to introduce mutant 143. The fluid secreted by his brain acts as a mind-controlling agent.
William Stryker : But that's only where it begins.
Professor X : Jason. Oh, my God, William. This is your son. What have you done to him?
William Stryker : No, Charles! My son is dead... just like the rest of you.

President McKenna : How did you get these?
Professor X : Well, let's just say I know a little girl who can walk through walls.

Professor X : Mr President, we're here to stay. The next move is yours.
Wolverine : We'll be watching.

These lights represent every living person on the planet. These white lights are the humans... and these are the mutants. You see, Logan? We're not as alone as you think.

Mutants. Since the discovery of their existence they have been regarded with fear, suspicion, often hatred. Across the planet, debate rages. Are mutants the next link in the evolutionary chain or simply a new species of humanity fighting for their share of the world? Either way it is a historical fact: Sharing the world has never been humanity's defining attribute.

Wolverine : I need you to read my mind again.
Professor X : Logan, the mind isn't just a box that can be unlocked and opened, it's a beehive with many...
Wolverine : Spare me the lecture.

William Drake : What exactly are you a professor *of*, "Professor Logan?"
Wolverine : Art.

Policeman : Put the knives down!
Wolverine : I can't.

She did make a choice, Scott. It was you.
Wolverine : Who are you?
William Stryker : Don't you remember?

Wolverine : Your bike needs gas.
Cyclops : Then fill it up.

Wolverine : Who am I?
William Stryker : If you knew the kind of person you used to be, the work we did together... People don't change, Wolverine. You were an animal then and you're an animal now. I just gave you claws.

Professor X : Logan, my tolerance for your smoking in the mansion notwithstanding, continue smoking that in here, and you'll spend the rest of your days under the belief that you're a six-year-old girl.
Wolverine : You'd do that?
Professor X : I'd have Jean braid your hair.