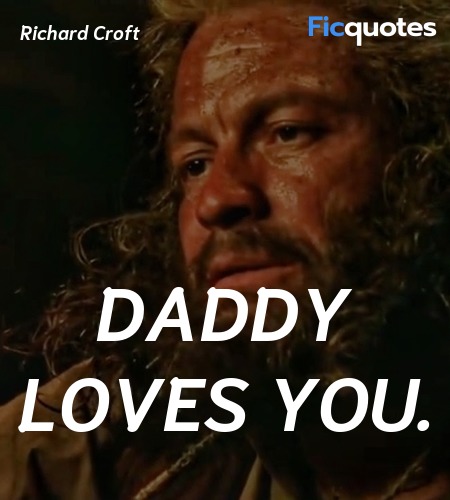 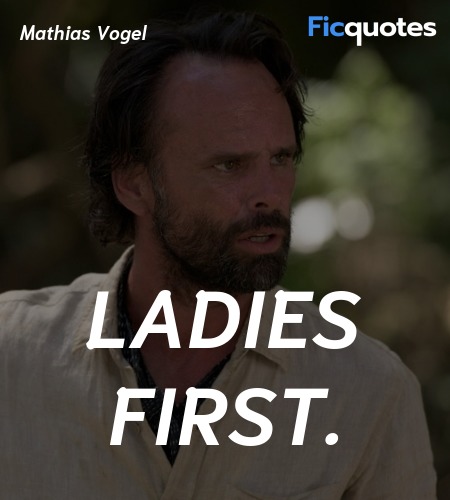 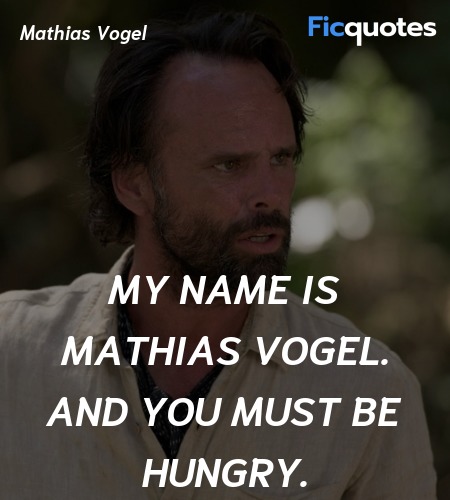 My name is Mathias Vogel. And you must be hungry.

Lu Ren : Some men like dangerous women.
Lara Croft : Some men are foolish.

Pawnbroker Alan : I don't know if you've noticed or not, but you can't be too careful these days, because the world has gone bloody mad.
Pamela : Yes, thank you, Alan.
Pamela : What you got there is a HK USP 9 mil extended mag. It's my personal favorite. You like that?
Lara Croft : I do. I'll take two. 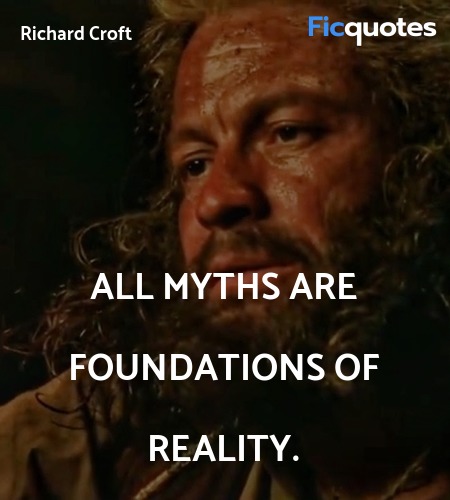 All myths are foundations of reality.

May 17th, 2009. Further research on Himiko. According to legend, Himiko, the first queen of Japan was a powerful sorceress who ruled the empire through dark magic. Spreading death and destruction by the mere touch of her hand. She was only stopped by a single twist of fate. An army of her own generals bound and dragged Himiko to an uninhabitable island in the middle of the treacherous Devil's Sea. There she remains entombed beneath the mountains. I found a spec, on an old map that no one else has. And she is there. Waiting to be unleashed. I have to get there first. Even if it means doing the last thing I'd ever want to do. Leaving my Lara behind.

All myths have foundation in reality!!!