The Man in the High Castle Quotes

Best The Man in the High Castle Tv Show Quotes

The Man in the High Castle

The Man in the High Castle Quotes 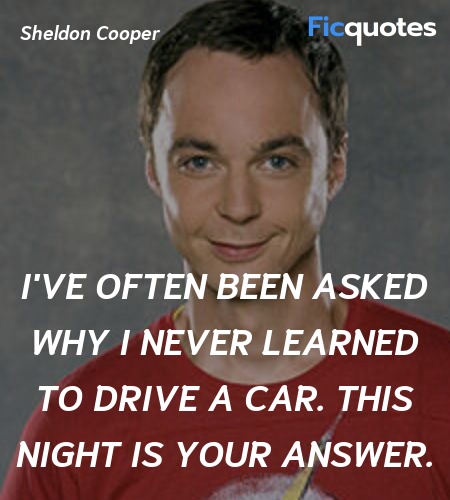 I've often been asked why I never learned to drive a car. This night is your answer. 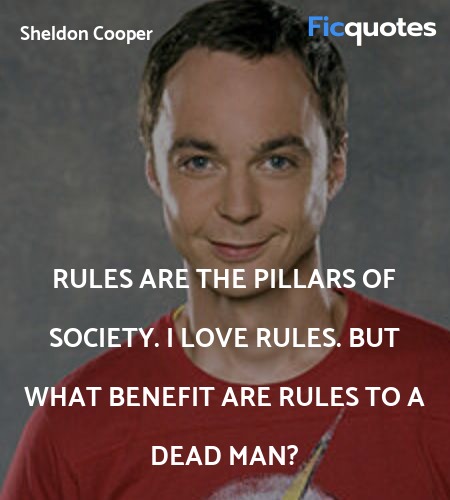 Rules are the pillars of society. I love rules. But what benefit are rules to a dead man? 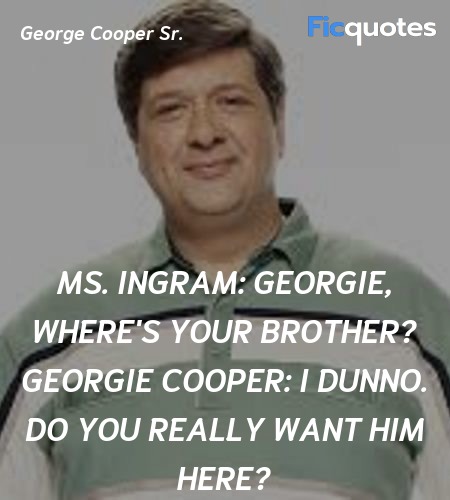 Ms. Ingram: Georgie, where's your brother?
Georgie Cooper: I dunno. Do you really want him here? 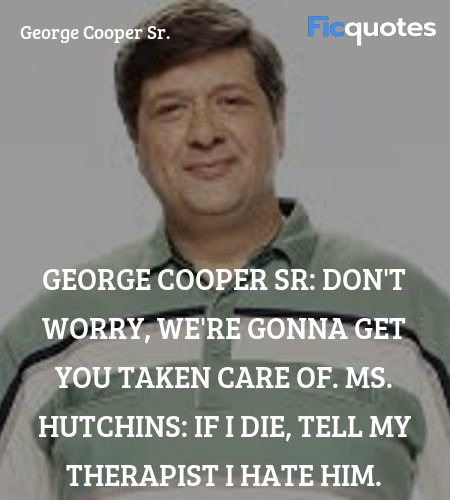 Joe Blake: I really appreciate you doing this.
Juliana Crain: What, sending you to Mexico?
Joe Blake: No, believing in me. Not many people have ever done that.

Juliana Crain: You want to bring is up to speed?
Wyatt Price: Yeah. Her as well.
Bell Mallory: I got to be honest. I don't trust her.
Wyatt Price: Well as long as I do, you don't have to. We're a package deal, see. It's her, me, and my big truck load of fucking guns.

Librarian: What we do not understand can be frightening.
Nobusuke Tagomi: Yes it can be, but when one is troubled by the reality of this world. It can be comforting to consider other possibilities, even if those possibilities disturb us. So strong is the desire to escape the tyranny of consciousness and the narrow boundary's of our perceptions, to unlock the prisons of thought in which we trap ourselves all in the hope that a better world or a better version of ourselves perhaps may lie on the other side of the door.

Joe Blake: Yesterday I found out I'm a bastard.
Nicole Dörmer: You proved that this morning.

You can't build a better world if there's nothing left of it.

The future is the Reich and the Reich is the future. Juliana, we can be on the right side of history. You and me.

Joe Blake: Listen, Juliana, to resist is to invite the kind of pain that I went through. And trust me, you do not want that.
Juliana Crain: And what is it that you think I want?
Joe Blake: You want to join me. For a world full of perfection and happiness.
Juliana Crain: You hardly seem happy.
Joe Blake: Just wake up! This is the world we live in. One that can be perfected, but not by your idea of goodness. Make peace with that, and there's a way out of this.

Juliana Crain: Why are you helping me?
Wyatt Price: 'Cause good dance partners are hard to find.

It is possible to reach other worlds without the use of technology. The different truths of those worlds are of great value. And of great personal comfort. I received the film from my son.

Russ Gilmore: I like you, mysteries and all, and I want to help, but you gotta tell me what you're up against.
Juliana Crain: Nazis from another universe.

Georgie: Admit he, he's adopted.
Sheldon Cooper: How can I be adopted when I have a twin sister? Think, monkey, think.
Missy Cooper: I wish I was adopted.
Mary: That can still be arranged.

You may not understand this. I live by a 5,000 year old book. I ask it questions as if it were alive. It is alive. It tells me you have a purpose. It says superior person in an inferior position, accepting a task graciously brings good fortune to all.

Why would I steal glitter? I already have a sparkling personality.

Georgie Cooper: What are you doing?
George Cooper Sr: Documentation. This may never happen again.