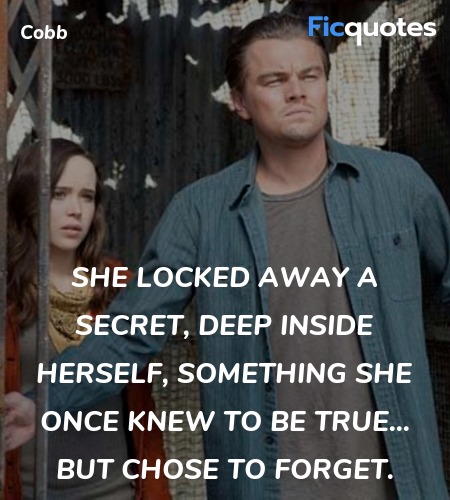 She locked away a secret, deep inside herself, something she once knew to be true... but chose to forget. 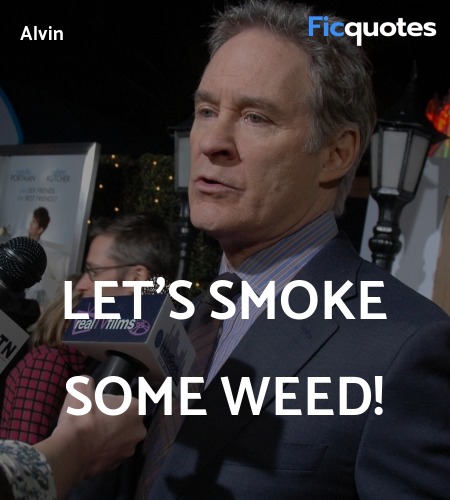 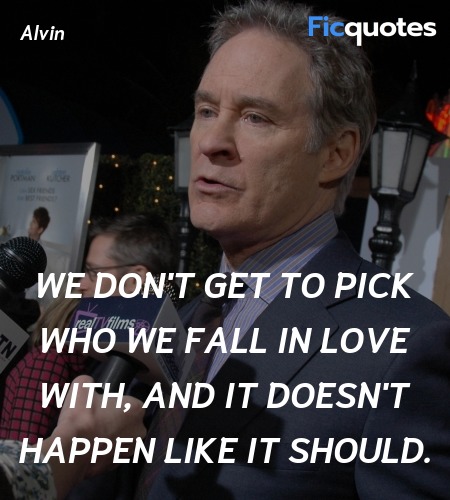 We don't get to pick who we fall in love with, and it doesn't happen like it should. 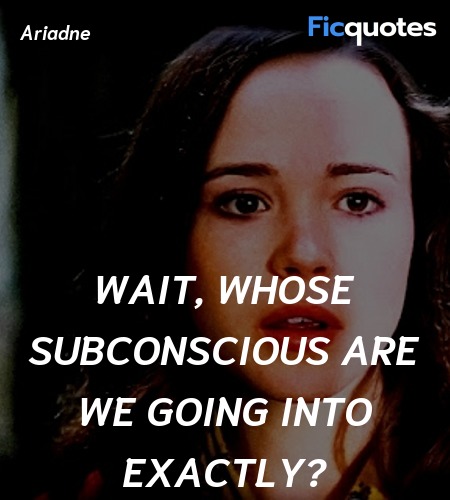 Wait, whose subconscious are we going into exactly?

I just want to understand.

Do you think you can just build a prison of memories to lock her in? Do you really think that that's gonna contain her?

These aren't just dreams, these are memories and you said never to use memories!

An elegant solution for keeping track of reality.

I guess I thought the dream-space would be all about the visual, but it's more about the feeling. My question is what happens when you start messing with the physics of it.

You mind telling your subconscious to take it easy?

What's going on up there?

You should walk away from this!

And I will lead them on a merry chase.

Arthur : Eames, I am impressed.
Eames : Your condescension, as always, is much appreciated, Arthur, thank you.

What is the most resilient parasite? Bacteria? A virus? An intestinal worm? An idea. Resilient... highly contagious. Once an idea has taken hold of the brain it's almost impossible to eradicate. An idea that is fully formed - fully understood - that sticks; right in there somewhere.

The moment's passed. Whatever I do I can't change this moment. I'm about to call out to them. They run away. If I'm ever going to see their faces I've gotta get back home. The real world.

I knew Inception was possible because I'd done it to my wife.

I'm going to improvise. Listen, there's something you should know about me... about inception. An idea is like a virus, resilient, highly contagious. The smallest seed of an idea can grow. It can grow to define or destroy you.

Dreams feel real while we're in them. It's only when we wake up that we realize something was actually strange.

Mal : We'd be together forever. You promised me.
Cobb : I know. But we can't. And I'm sorry.
Mal : You remember when you asked me to marry you? You said you dreamt that we'd grow old together.
Cobb : But we did. We did. You don't remember?... I miss you more than I can bear, but... we had our time together. And I have to let go... I have to let you go.

Mind telling your subconscious to take it easy?

They say we only use a fraction of our brain's true potential. Now that's when we're awake. When we're asleep, we can do almost anything.

Cobb : Inception. Now, before you bother telling me it's impossible...
Eames : No, it's perfectly possible. It's just bloody difficult.

Cobb : That price on my head, was that dead or alive?
Eames : Not sure. See if he starts shooting.

Wait, whose subconscious are we going through, exactly?

Cobb : You're waiting for a train. A train that'll take you far away. You know where you hope this train will take you. But you can't know for sure. Yet it doesn't matter. Now, tell me why?
Mal : Because you'll be together!

With the slightest disturbance, the dream's going to collapse.

Mal : You keep telling yourself what you know. But what do you believe? What do you feel?
Cobb : Guilt.

Arthur : Asshole! How did you mess up the carpet?
Nash : It wasn't my fault.
Arthur : You're the architect!
Nash : I didn't know he was going to rub his damn cheek on it!

No idea is simple when you have to plant it in someone else's mind.

Arthur : You couldn't have peed before you went under?
Yusuf : Sorry.
Eames : A bit too much free champagne before take off, Yusuf?
Yusuf : Ha ha, bloody ha.

Downwards is the only way forwards.


Must have blown you off. That is unless her phone number really is only six digits. Funny way to make friends, someone stealing your wallet like that.

Downward is the only way forward.

You're asking me for inception. I do hope you understand the gravity of that request.

There's something you should know about me. About inception.

I know how to find secrets from your Mind, I know all the tricks!

The seed that we planted in this man's mind may change everything.

You're asking me for Inception. I hope you do understand the gravity of that request.

An idea is like a virus. Resilient. Highly contagious. And even the smallest seed of an idea can grow. It can grow to define or destroy you.

I miss you more than I can bear, but we had our time together. I have to let you go.