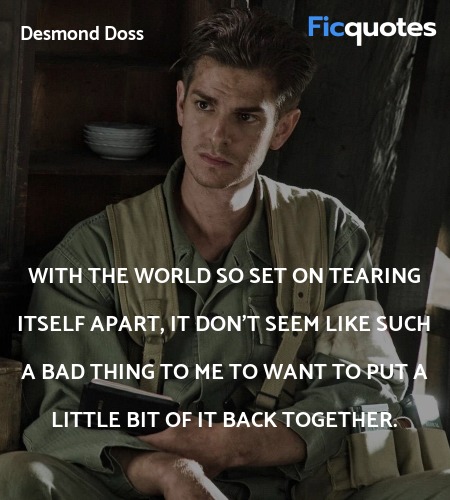 With the world so set on tearing itself apart, it don't seem like such a bad thing to me to want to put a little bit of it back together. 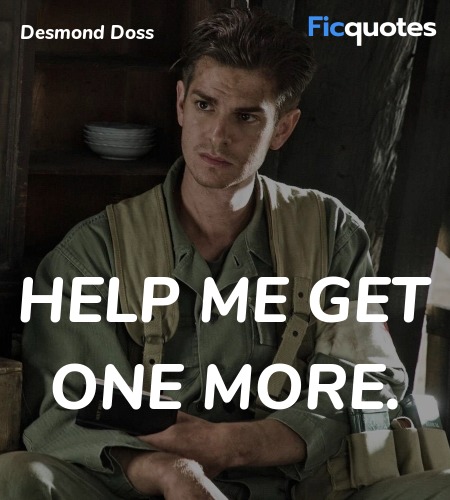 Help me get one more. 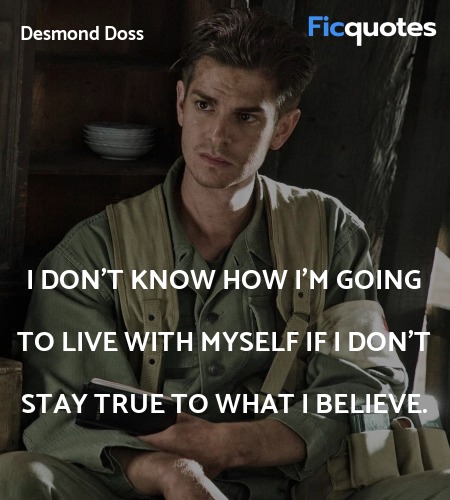 I don't know how I'm going to live with myself if I don't stay true to what I believe. 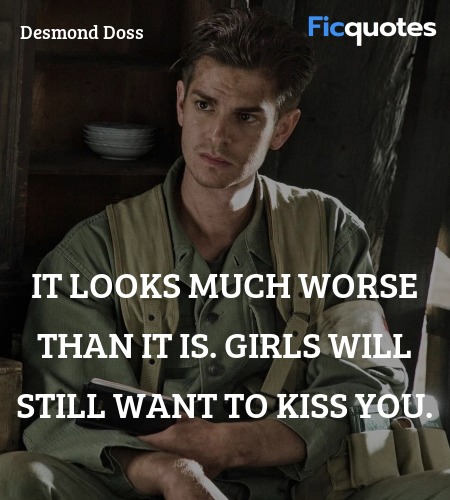 It looks much worse than it is. Girls will still want to kiss you.

Why stop 'em? Saves me whipping them both. This way, I just whip the one that wins.

Artie got hit in the back. It blew most of his guts and intestines out his front, offal everywhere. Wrecked his uniform entirely. It was lucky he was dead, so he never knew how awful his uniform looked.

Is that truly the way it works, sir? You fight your country, you lose so much that was dear to you and then you're done with? The uniform is forgotten. You have no voice?

Have you not heard? The Lord is the everlasting God, the Creator of the ends of the Earth. He will not grow tired or weary, and His understanding no one can fathom. He gives strength to the weary and increases the power of the weak. Even youths grow tired and weary, and young men stumble and fall. But those who hope in the Lord will renew their strength. They will soar on wings like eagles. They will run and not grow weary. They will walk and not be faint.

You're tying a bowline boy, not building a bra.

I've done everything they asked me, except this one thing, and I'm being treated like a criminal just 'cause I won't kill.

Is that truly the way it works, sir? You fight your country, you lose so much that was dear to you and then you're done with? The uniform is forgotten. You have no voice?