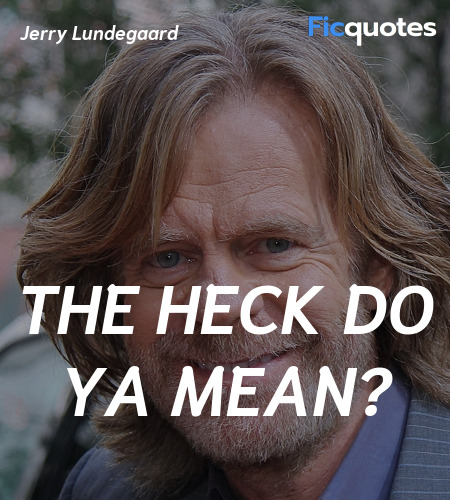 The heck do ya mean? 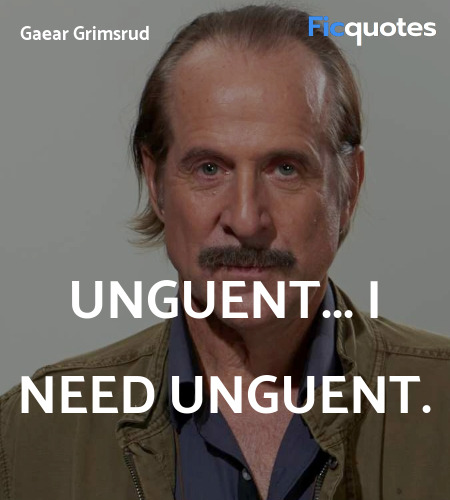 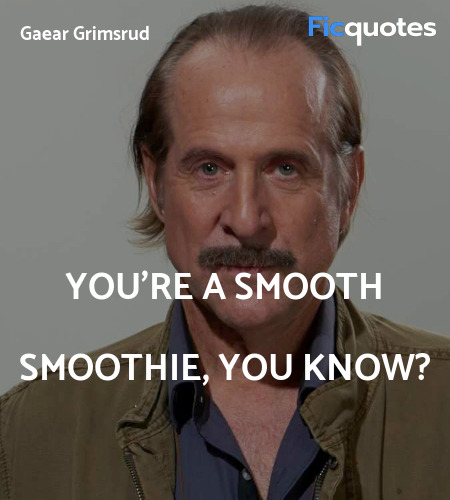 You're a smooth smoothie, you know? 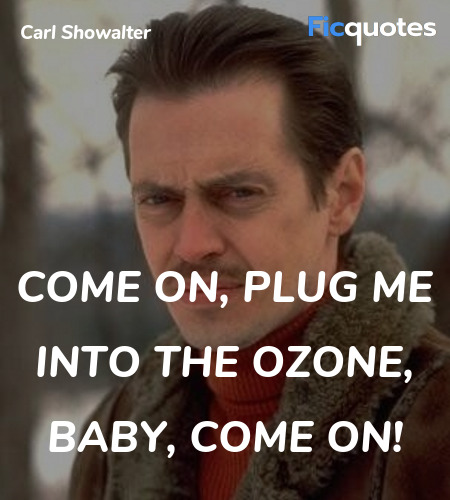 Come on, plug me into the ozone, baby, come on!

You stay away from me, man! Hey, smoke a fuckin' peace pipe!

Airport Lot Attendant: There's a minimum charge of four dollars. Long-term parking charges by the day.
Carl Showalter: I guess you think you're... you know, like an authority figure, with that stupid fuckin' uniform, huh buddy? King clip-on-tie there, big fuckin' man, huh? You know these are the limits of your life, man! The rule of your little fuckin' gate here!
Carl Showalter: Here's your four dollars, you pathetic piece of shit!

I decided not to park there.

Just keep it still back there, lady, or we're going to have to, you know, shoot you.

Would it... kill you to say something? "No." That's the first thing you've said in the last four hours. That's a... that's fountain of conversation, man. That's a geyser. I mean, whoa daddy! Stand back, man. Shit. I'm sitting here driving. Doing all the driving, man. The whole fucking way from Brainard driving. Just trying to... chat, you know. Keep our spirits up, fight the boredom of the road, and you can't say one fucking thing just in the way of conversation. Oh fuck it. I don't have to talk to you either, man. See how you like it. Just total fucking silence. Two can play at that game, smart guy. We'll just see how you like it. Total silence.

You know, it's proven that second-hand smoke is, uh, carcin-... uh, you know, cancer related.

I'm not gonna debate you.

We hope you enjoyed reading Fargo quotes. Browse other movie quotes on Ficquotes also. If you think we missed any quote from Fargo, please send it to us so we can expand our collection of the best Fargo quotes.