Directed by: Carol Reed
Written by: Graham Greene, Graham Greene
Starring: Orson Welles, Joseph Cotten, Alida Valli
Released on: October 12 1949
Taglines: He'll have you in a dither with his zither! 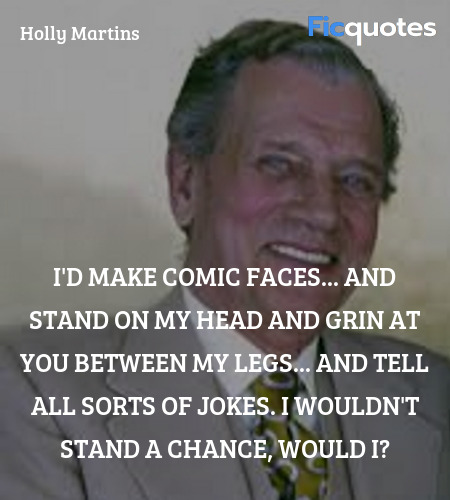 I'd make comic faces... and stand on my head and grin at you between my legs... and tell all sorts of jokes. I wouldn't stand a chance, would I? 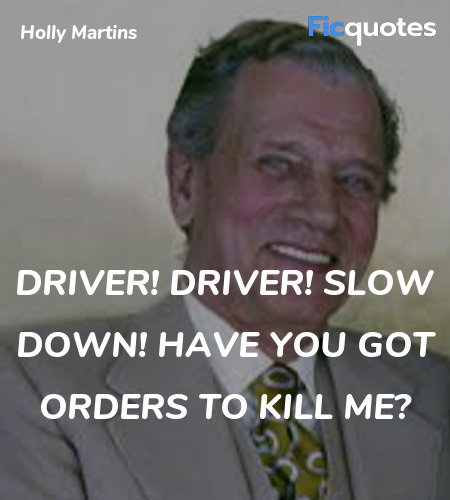 Driver! Driver! Slow down! Have you got orders to kill me? 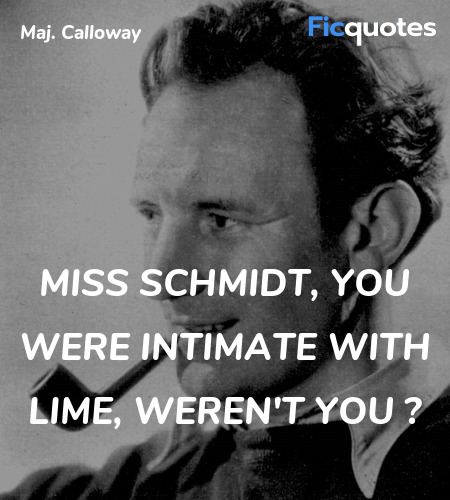 Miss Schmidt, you were intimate with Lime, weren't you ? 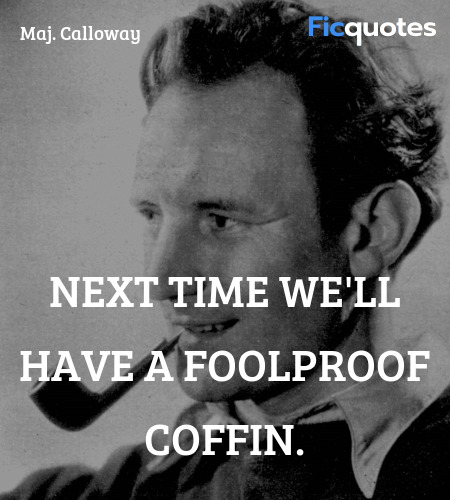 Next time we'll have a foolproof coffin.

A person doesn't change just because you find out more.

I'd make comic faces... and stand on my head and grin at you between my legs... and tell all sorts of jokes. I wouldn't stand a chance, would I?

Oh, please. For heaven's sake, stop making him in your image. Harry was real. He wasn't just your friend and my lover. He was Harry.

You were born to be murdered.

l don't know anything anymore, except l want to be dead too. Some more tea?

Poor Harry, I wish he was dead. He'd be safe from all of you then.

l never knew there were snake charmers in Texas.

He gave you the number of the Casanova Club. That's where a lot of friends of Lime used to go.

It had meningitis. They gave it some of Lime's penicillin. Terrible pity isn't it.

We should have dug deeper than a grave.

Tell him l'll wait by that wheel there. Or, do ghosts only rise by night, Dr. Winkel ?

l'll be your dumb decoy duck.

Don't preach wisdom to me.

This is more like a mortuary than a police headquarters.

Didn't you hear Mr. Crabbin offer me the hospitality of the H.Q.B.M.T. ?

Who was the third man?