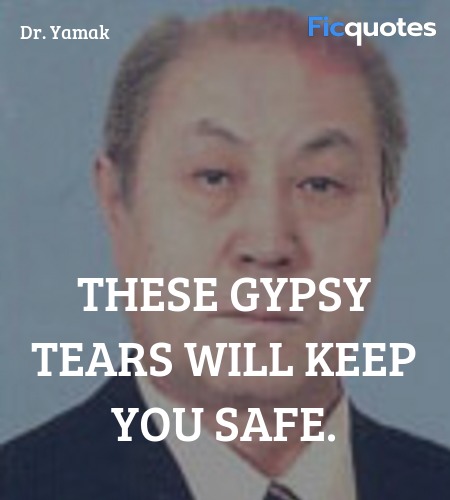 These gypsy tears will keep you safe. 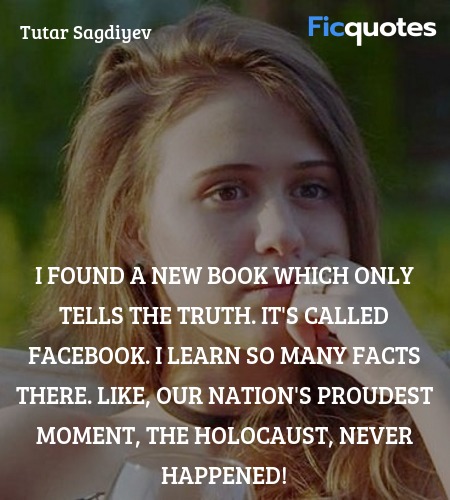 I found a new book which only tells the truth. It's called Facebook. I learn so many facts there. Like, our nation's proudest moment, the Holocaust, never happened! 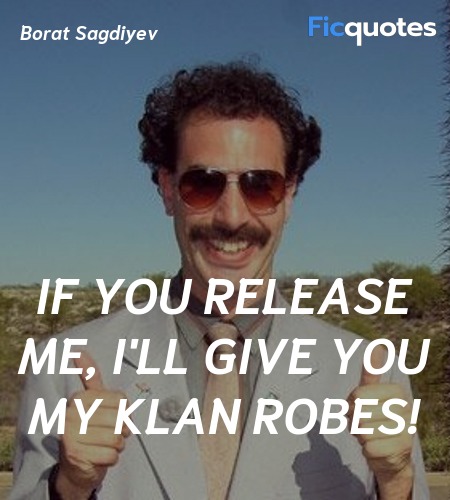 If you release me, I'll give you my klan robes! 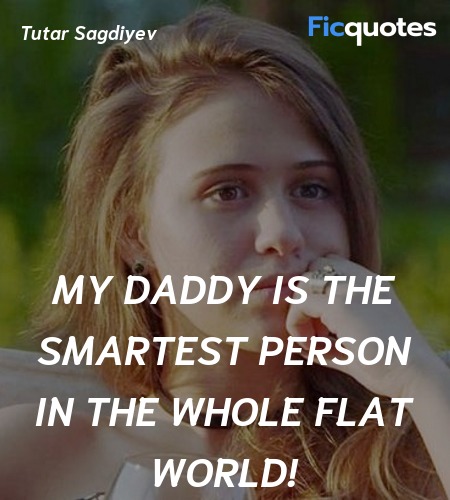 My daddy is the smartest person in the whole flat world!

This is the worst story that ever happened to any human being... or Jew.

Finally the time had come to deliver my daughter to the vice pussy-grabber.

I go to America!

About a year ago I release movie film which brought great shame to Kazakhstan. But now I was instruct to return to Yankee Land to carry out secret mission.

Who told you my middle name!

I was publicly humiliate.

My daughter is gift to someone close to the throne.

Jak sie masz? My name-a Borat. My life is nice, NOT! But how I end up like this?

People make recognize my face. I would need disguises.

I take this, to be fat like American man!

Only men and bears are allowed inside car.

The vice premier was known to be such a pussy hound that he could not be left alone in a room with a woman.

Michael Penis, I brought girl for you!