Requiem for a Dream Quotes

Requiem for a Dream

Requiem for a Dream Quotes 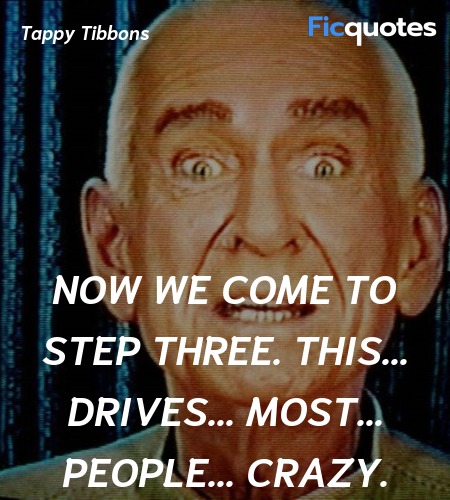 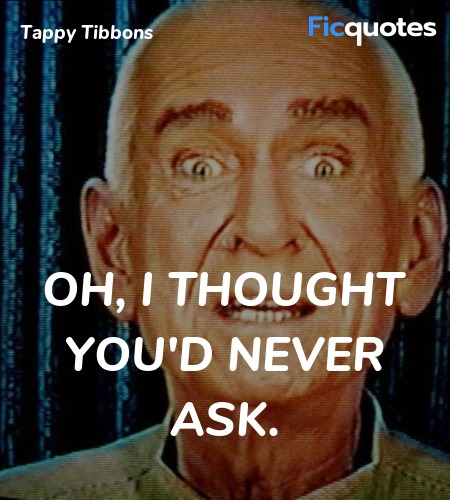 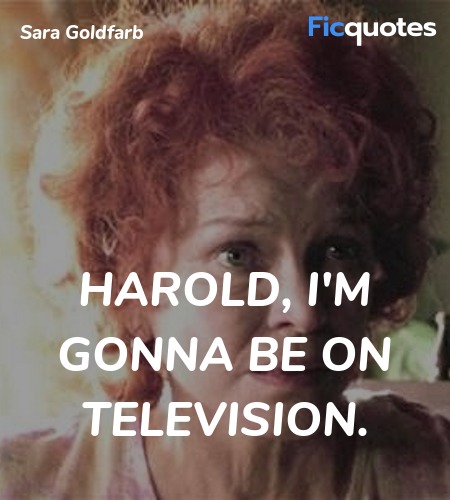 Harold, I'm gonna be on television. 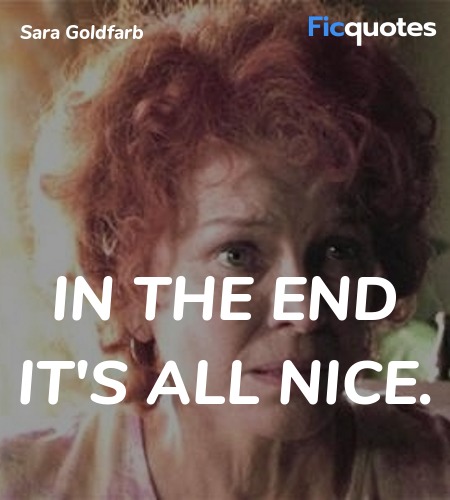 In the end it's all nice.

Are you sure this is the right Walbaum's?

Somebody like you can really make things all right for me.

Anybody wanna waste some time?

If this is a red, I wanna know, what's orange?

What was I supposed to do? I'm gonna sit around and watch you push off and not go myself?

Marion: I love you, Harry. You make me feel like a person. Like I'm me... and I'm beautiful.
Harry Goldfarb: You are beautiful. You're the most beautiful girl in the world. You are my dream.

Marion: Getting the money's not the problem, Harry.
Harry Goldfarb: Then what's the problem?
Marion: I don't know what I'm going to have to do to get it.

Be excited, be, be excited.