Every great cause has martyrs. Every war has ... 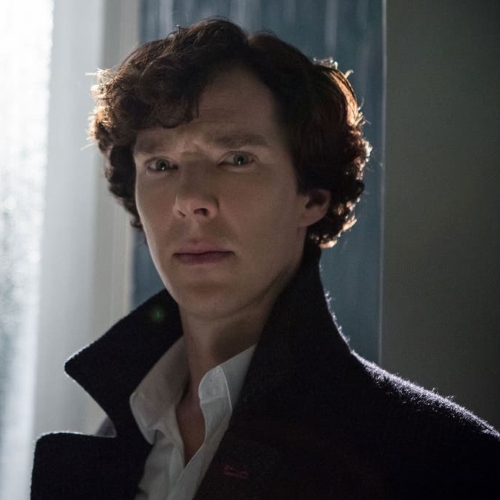