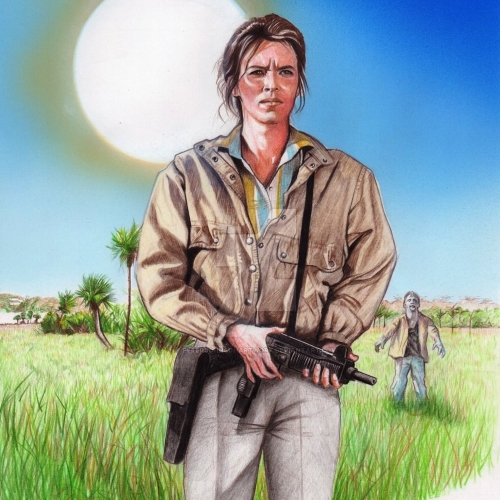 Is that food enough for you?