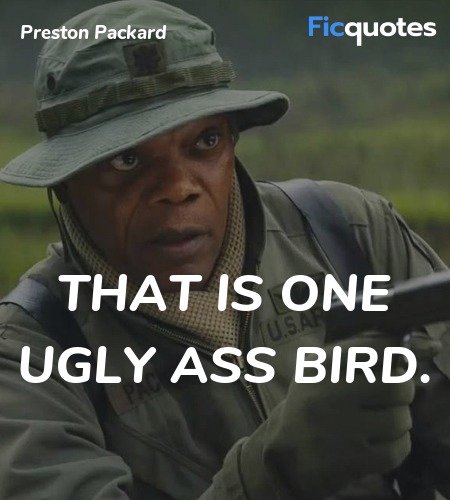 That is one ugly ass bird. 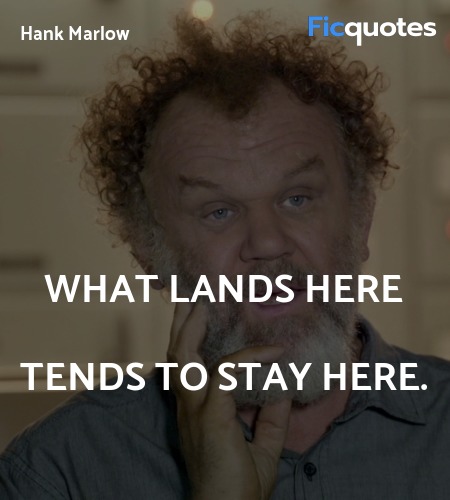 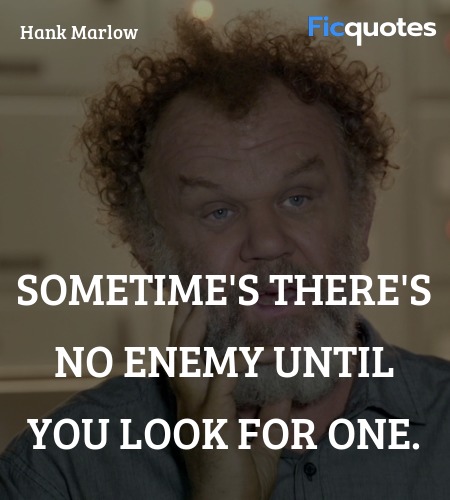 Sometime's there's no enemy until you look for one. 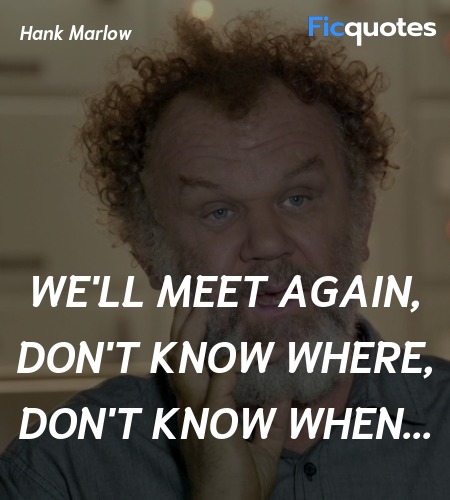 I know an enemy when I see one.

We are dealing with a monster from a bygone era.

I suppose no man comes home from war. Not really.

All this, and for what?

An uncharted island? Let me list all they ways you gonna die. Rain, heat, mud, disease carrying flies and mosquitoes. Sure you could load up on the Atabrine for the malaria... but what about the other bacteria? And we haven't even started on the things that want to eat you alive.

It's time to show Kong that man is king!

Kong's a pretty good king. Keeps to himself, mostly. This is his home, we're just guests. But you don't go into someone's house and start dropping bombs, unless you're picking a fight.

And remember the story of Icarus, whose father gave him wings of wax. Warned him not to fly too close to the sun. But the exhilaration was too great. So he flew higher and higher, until the sun melted his wings, and he fell into the sea. The US Army is not an irresponsible father. So they gave us wings of hot Pennsylvania steel, guaranteed not to melt.

People here used to live in fear, from everything. Then something strange happened: some of the monsters here started protecting them from the other monsters trying to kill them.