Tony Stark agrees on letting government control the Avengers. While Rogers opinion differs from Tony's a fight takes place between Avengers on airport. Later Tony finds the truth about the death of his parents. 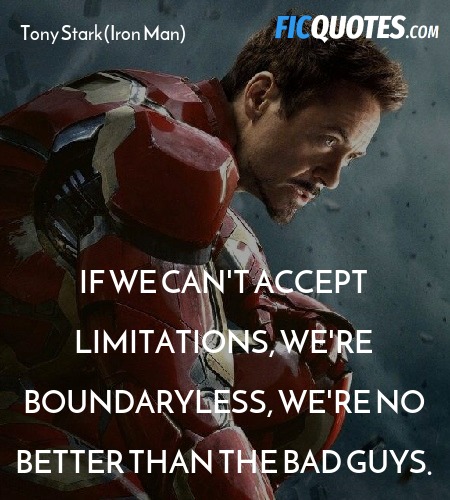 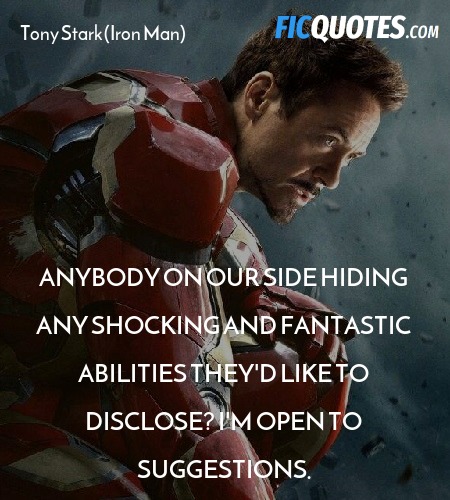 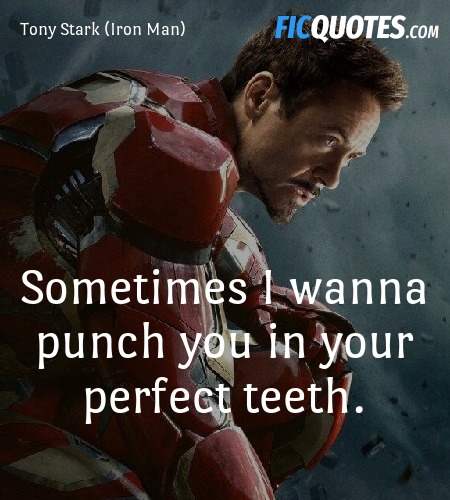