Scott is called by Captain America to fight with his side. He also warns him that he may become a wanted man. Later in the fight Ant-Man turns into Giant-Man. 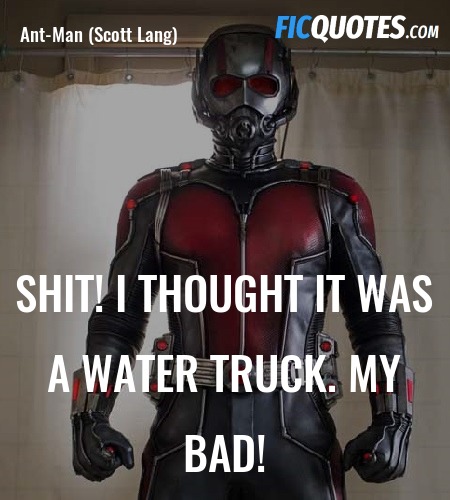 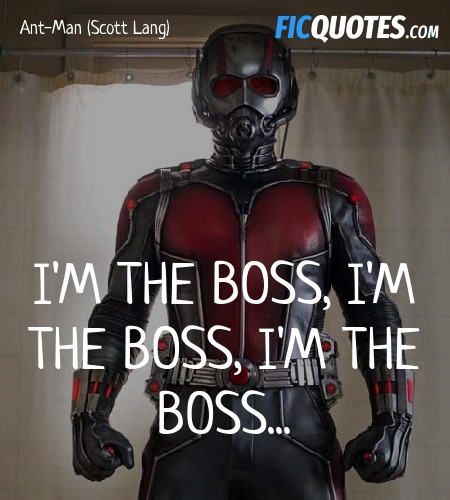