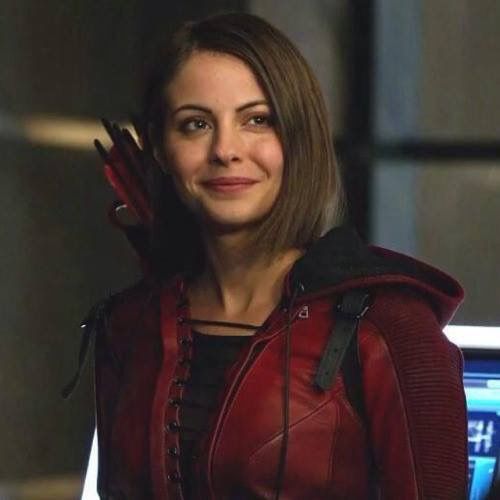 Isabel Rochev: A blonde IT girl all of sudden gets promoted to be assistant to the CEO? There are only two ways how that happens. One is nepotism, and she doesn't look like your cousin.
Oliver Queen: That is absolutely not happening.
Isabel Rochev: What were her qualifications? Aside from an abundance of short skirts.
Oliver Queen: Her skirts aren't that short.

So this is your unit, huh, Waller? What, O.J. and Charles Manson weren't available?