The Quaalude, or lude, as it is commonly referred ... 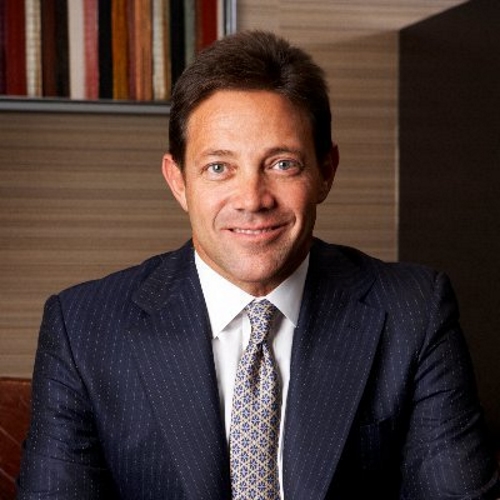 The Wolf of Wall Street quotes