Felicity Smoak: H.I.V.E. was behind the Havenrock explosion. They stole a cyber weapon called Rubicon and now are using it to commandeer the world's nukes, so we have less than 24 hours to stop it, or the world is going to experience the sequel to "WarGames."
Curtis Holt: Actually, there was a direct-to-dvd sequel in 2008, but it was a bomb, too, so that reference still holds. 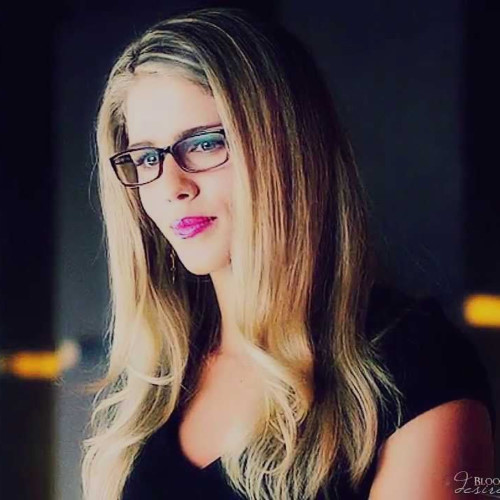 Oliver Queen is dead. Eventually to be reborn as Ra's al Ghul. But for now, only the Arrow, Al Sah-Him shall remain. Al Sah-Him. Heir to the Demon.