That's not true. I'll feel a sense of 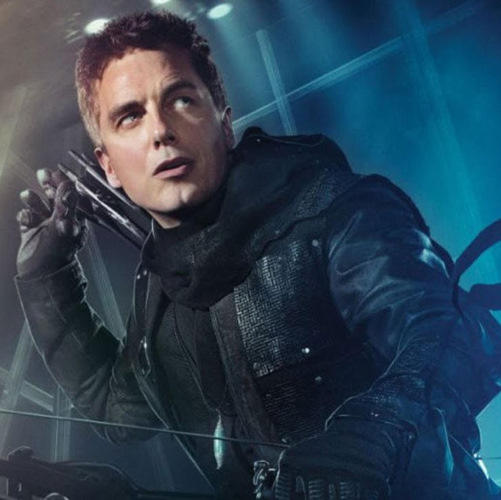 After five years, everything that was once familiar is now unrecognizable. The face I see in the mirror, is a stranger.

Oliver Queen: So, where's your point of contact?
Slade Wilson: I don't know. His name's Nylander. Foreign associate of mine from back in the service days. He's a bit of a jackass and never on time.