Harry Potter! You listen to me right now! Don't ... 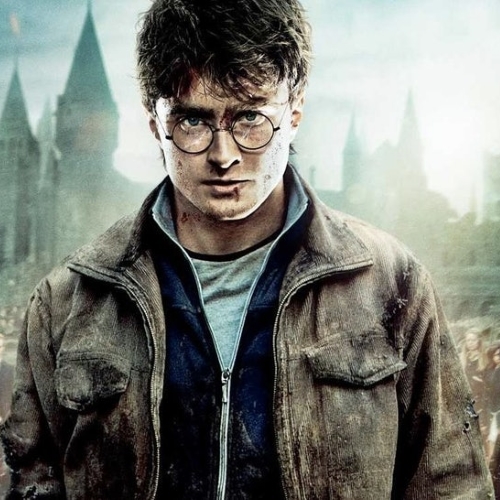 Hermione Granger : We can't just stand here. Who's got an idea?
Ron Weasley : Don't ask us. You're the brilliant one!