And there was a great earthquake. And the sun ... 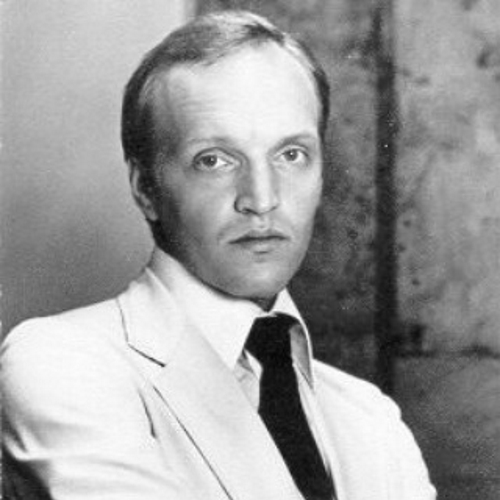