You should have seen him, Lanie. He looked like a ...

Kate Beckett: They started up about eight weeks ago, according to those e-mails. He met her after one of his... book signings and he asked her out for coffee and that was a... It was just a couple of weeks after we started seeing each other.
Lanie Parish: Oh, sweetie.
Kate Beckett: He told her that needed to keep it a secret, because he was with someone else... And then when he tried to break it off about a week ago, she threatened to go and tell his girlfriend. He offered to come over to her apartment to talk things through. And that was the night of the murder.
Lanie Parish: He had motive... What did Castle say when you talked to him?
Kate Beckett: He said that the e-mails were faked. He said he never wrote that story and that he was being framed...
Kate Beckett: You should have seen him, Lanie. He looked like a little boy, he was so scared... I know him, Lanie... He is... an immature, egotistical... self-centered jackass sometimes, but he's not this. 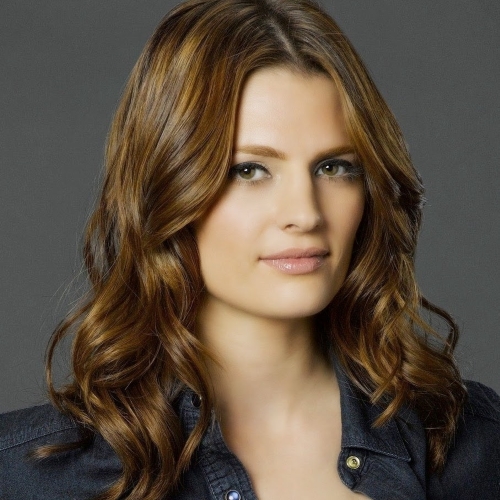 Kevin Ryan: When I started in Narcotics, I was so green. I-I didn't know how things got done. One day, there's this major bust; street gang cooking meth. They're stacking up guys in the bullpen, taking their statements one by one. The place is a zoo. I'm answering phones in the squad. Girl on the line, name of Alisha, asking for my lieutenant. So I call out across the bullpen, "Hey, lieu, Alisha's on the phone for you."
Kevin Ryan: It was her tip that got these guys nailed, and all of them just heard me call out her name. Searched all day and all night, looking for her before the gang could get word back to the street that she was a narc.
Kate Beckett: Well, did you find her?
Kevin Ryan: I did. Got her into witness protection, but... that was the stupidest thing I'd ever done as a cop. Until the day Jerry Tyson got the drop on me and stole my weapon.

Kate Beckett: Since when do you follow rules?
Richard Castle: Since I'm the one who made them.