Harry Potter and the Order of the Phoenix (2007) Quotes

Harry Potter and the Order of the Phoenix (2007)

Harry Potter and the Order of the Phoenix (2007) Quotes

Dementors in Little Winging! Whatever next? The whole world's gone topsy-turvy! 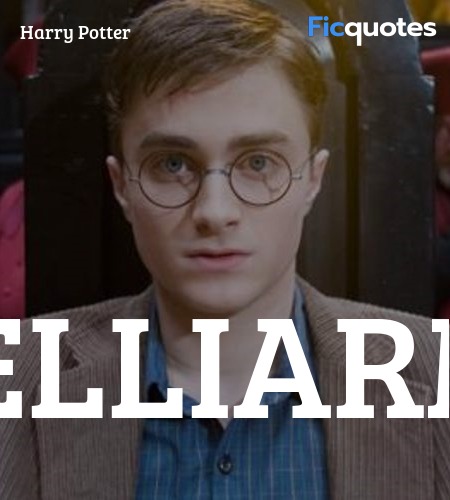 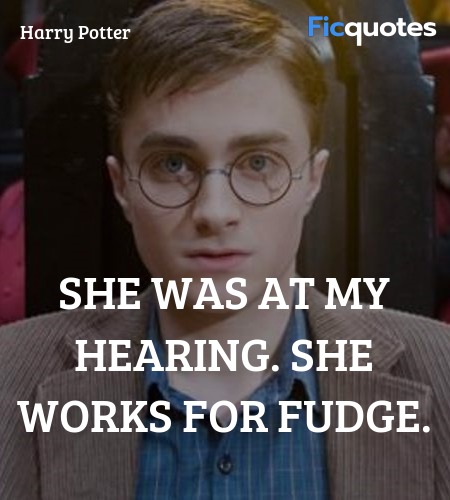 She was at my hearing. She works for Fudge. 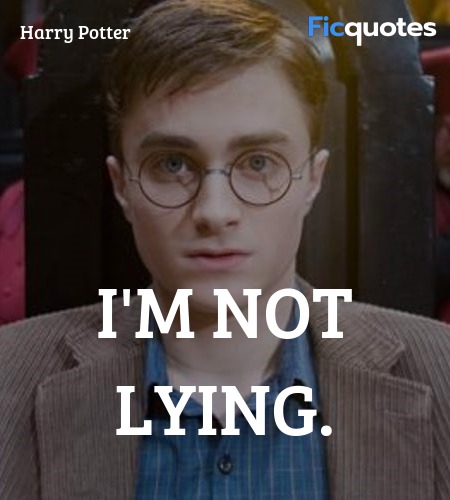 Mrs. Arabella Figg : One was very huge... the other, very skinny.
Cornelius Fudge : We mean the dementors, not the boys!

Harry Potter : Hey Big D. Beat up another 10 year old?
Dudley Dursley : This one deserved it.
Harry Potter : Five against one. That's very brave.
Dudley Dursley : Well you're one to talk, moaning in your sleep every night. At least I'm not afraid of my pillow. "Don't kill Cedric!" Who's Cedric, your boyfriend?

Luna Lovegood : They're called Thestrals. They're quite gentle, really, but people avoid them, because they're a bit...
Harry Potter : Different.

Harry Potter : This connection between me and Voldemort... what if the reason for it is that I am becoming more like him? I just feel so angry, all the time. What if after everything that I've been through, something's gone wrong inside me? What if I'm becoming bad?
Sirius Black : I want you to listen to me very carefully, Harry. You're not a bad person. You're a very good person, who bad things have happened to. Besides, the world isn't split into good people and Death Eaters. We've all got both light and dark inside us. What matters is the part we choose to act on. That's who we really are.

Sirius Black : I want you to take the others and get out of here.
Harry Potter : What? No, I'm staying with you!
Sirius Black : You've done beautifully. Now let me take it from here.

Stunning is one of the most important spells in your arsenal. It's sort of a wizard's bread and butter really.

Neville Longbottom : Fourteen years ago, a Death Eater named Bellatrix Lestrange used the Crutiatus Curse on my parents. She tortured them for information, but they never gave in. I'm quite proud to be their son. But I'm not sure I'm ready for everyone to know just yet.
Harry Potter : We're going to make them proud, Neville. That's a promise.

Working hard is important, but there's something that matters even more. Believing in yourself. Think of it this way: Every great wizard in history has started out as nothing more than we are now. Students. If they can do it, why not us?

Ron Weasley : Well? How was it?
Harry Potter : Wet. I mean, she was sort of crying.
Ron Weasley :That bad at it, are you?
Hermione Granger : I'm sure Harry's kissing was more than satisfactory. Cho spends half her time crying these days.
Ron Weasley : You'd think a bit of snogging would cheer her up.
Hermione Granger : Don't you understand how she must be feeling? Well, obviously she's feeling sad about Cedric, and therefore confused about liking Harry, guilty about kissing him, conflicted because Umbridge is pressing to sack her mum from the Ministry, and frightened about failing her OWLs because she's so busy worrying about everything else.
Ron Weasley : One person couldn't feel all that. They'd explode!
Hermione Granger : Just because you've got the emotional range of a teaspoon...

Harry Potter and the Order of the Phoenix (2007) Quotes Videos

Harry Potter and the Order of the Phoenix - Harry's hearing (HD)