Diana is an Amazonian warrior under training. Spy Steve Trevor crash lands on her island and tells her about the conflict in the outside world. Diana takes his weapons and goes London to fight with Steve Trevor. She thinks that Ares is behind all this. Fighting with men in the world war Diana will discover her true powers and destiny as Wonder Woman.

Diana Prince is played by Gal Gadot in Wonder Woman. 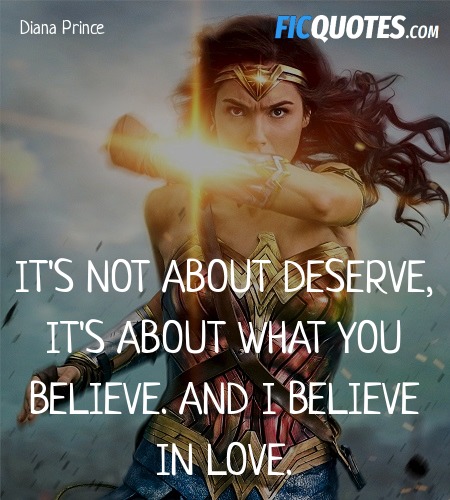 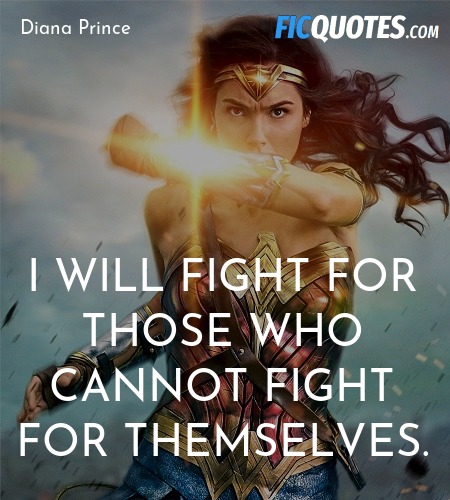 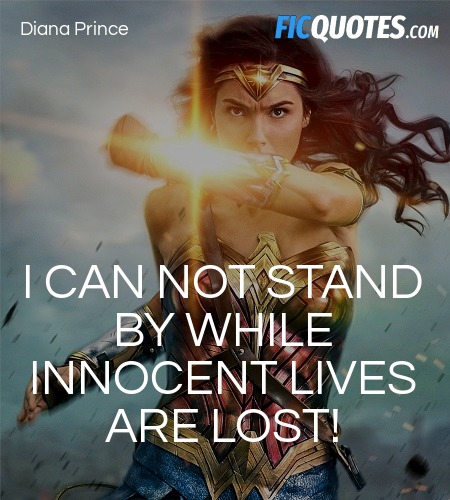 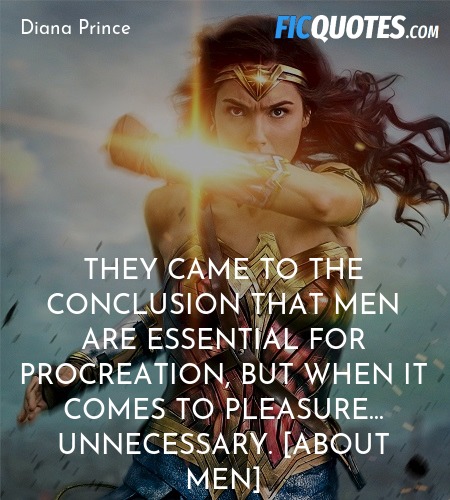