Andy Dufresne is played by Tim Robbins in The Shawshank Redemption. 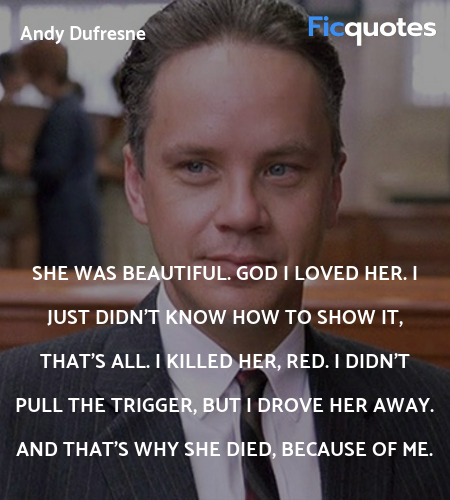 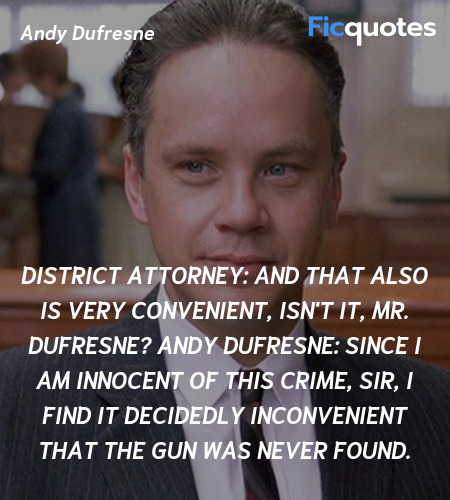 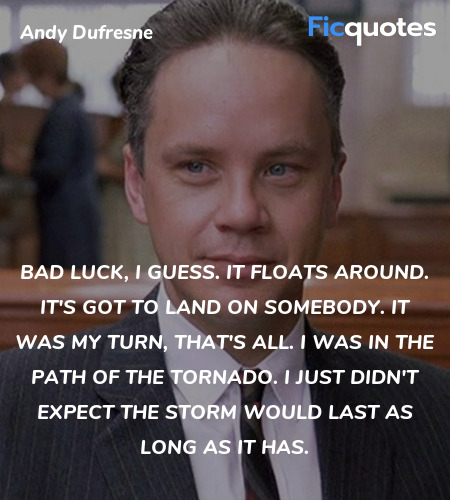 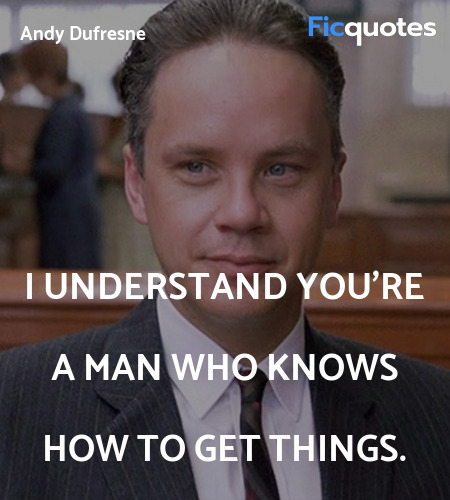