Abraham Lincoln is played by Daniel Day-Lewis in Lincoln. 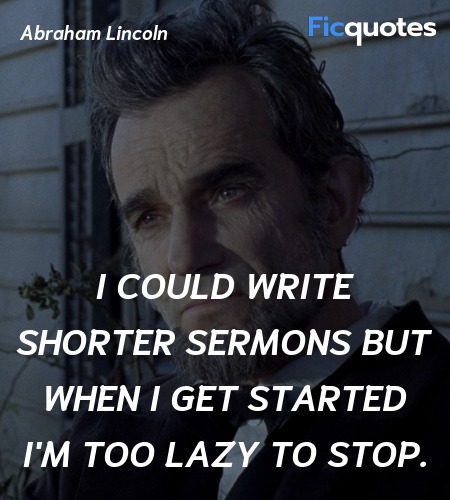 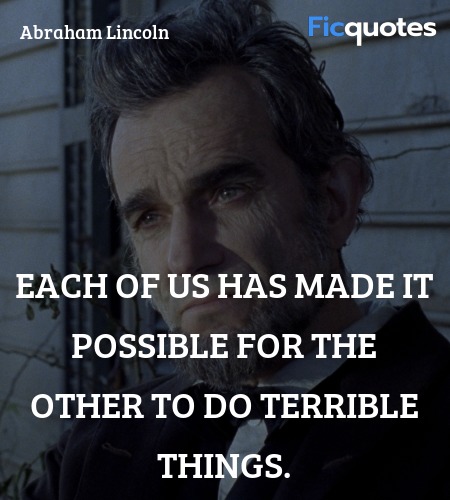 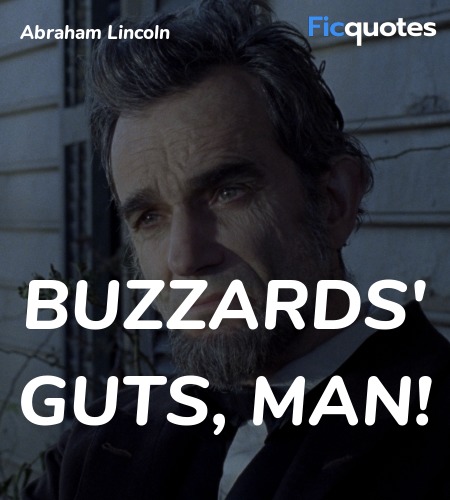 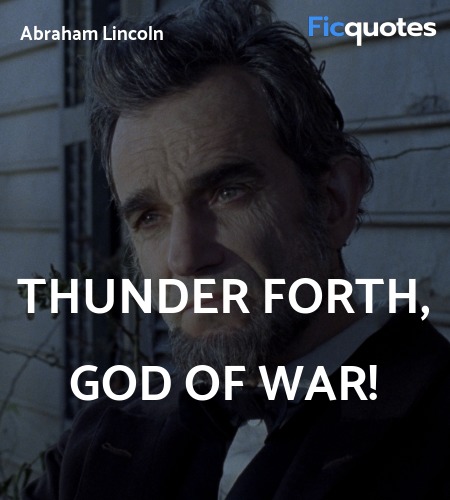