Walter Neff is played by Fred MacMurray in Double Indemnity. 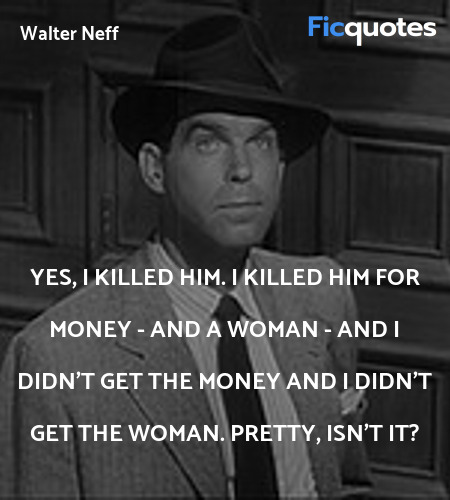 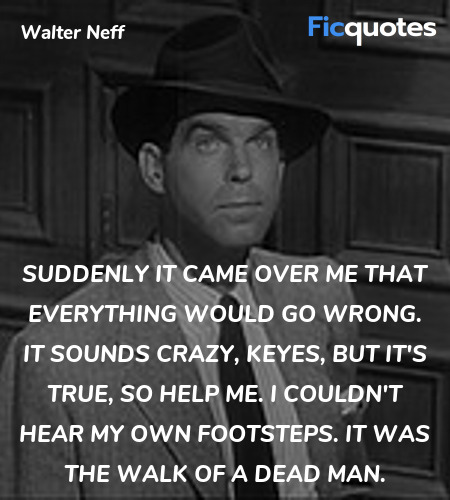 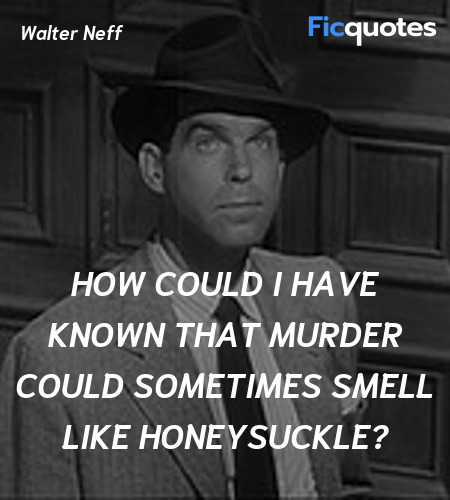 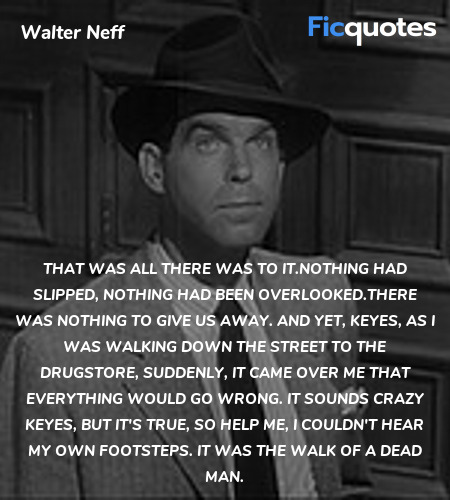