You know nothing of the gods 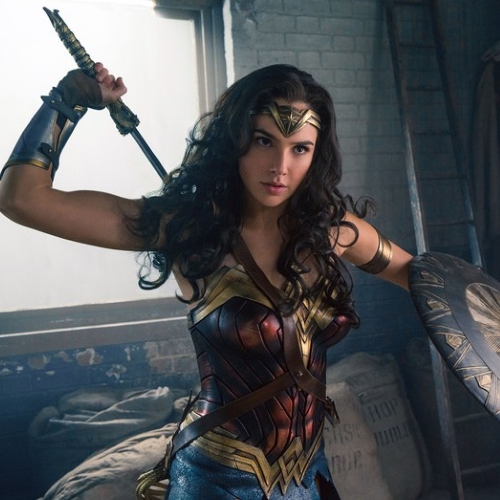