Dimitrios was a middle man for a man named Le ... 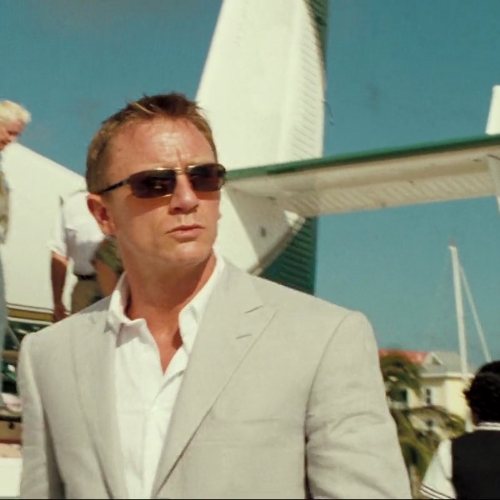