You can bet on it 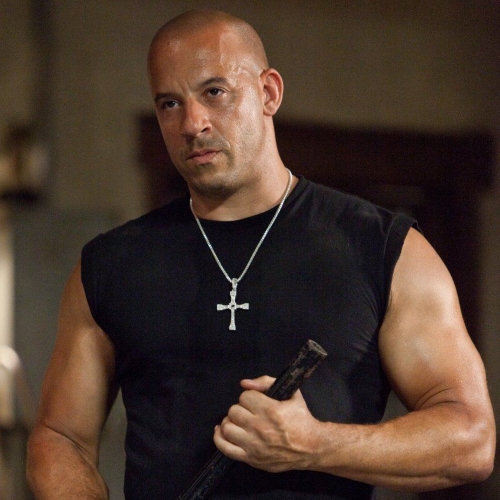 Tej Parker : It's all between you and the car. It's a bond. It's a commitment.
Hobbs : Sounds like a marriage to me.
Tej Parker : Yeah! But the car when you trade the car they don't take away half of your shit.

The crew we're after, they hit like thunder and disappear like smoke. You go in alone, you won't ever touch them. I've been chasing these guys across four continents and twelve countries and believe me the last place I want to be is in front of your door step selling girl scout cookies. I need your help Dom. I need your team.