There's only one man he'll listen to 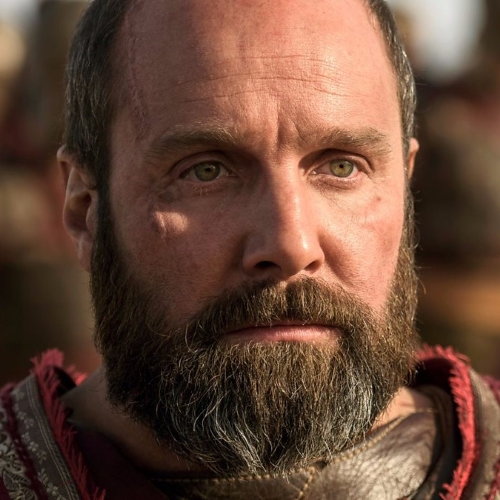 If I hurt you, it's not what I wanted