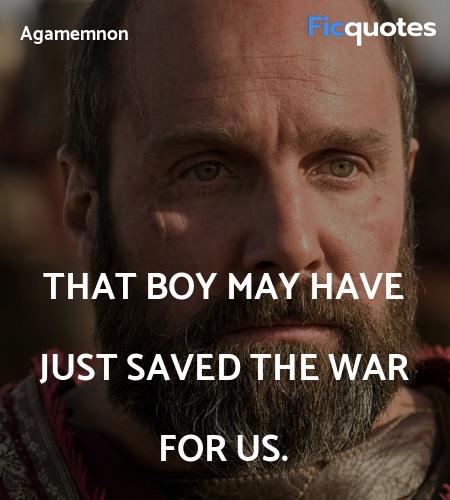 That boy may have just saved the war for us. 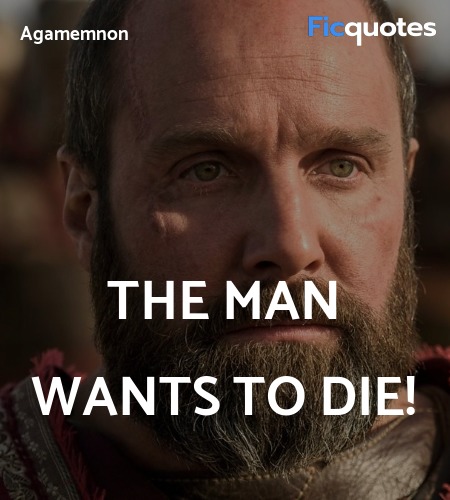 The man wants to die! 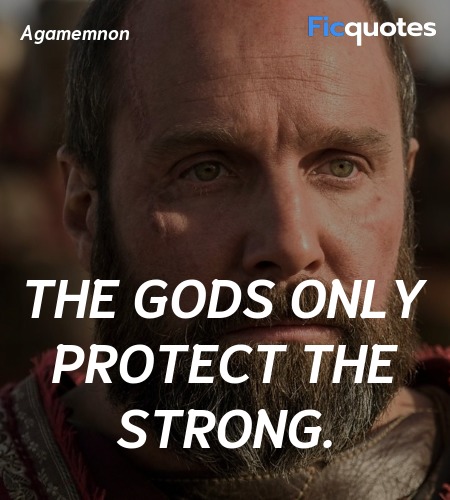 The Gods only protect the strong. 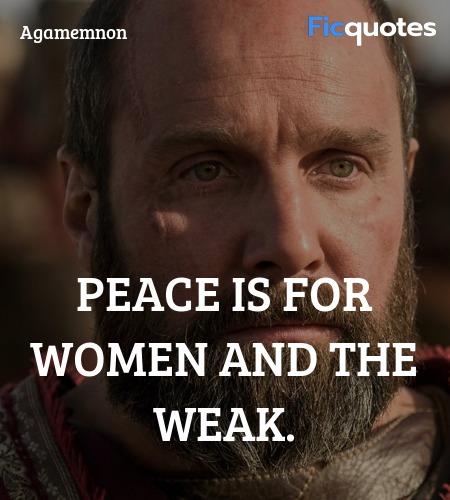 Peace is for women and the weak.

I almost lost this war because of your little romance.
Agamemnon : You'll be my slave in Mycenae. A Trojan priestess scrubbing my floors. And at night...

We hope you enjoyed reading our collection of Agamemnon quotes. You can also browse other Troy (2004) quotes . If you think we missed any quote from Agamemnon or Troy (2004), please send it to us.