Let's say that you and I were together all the ... 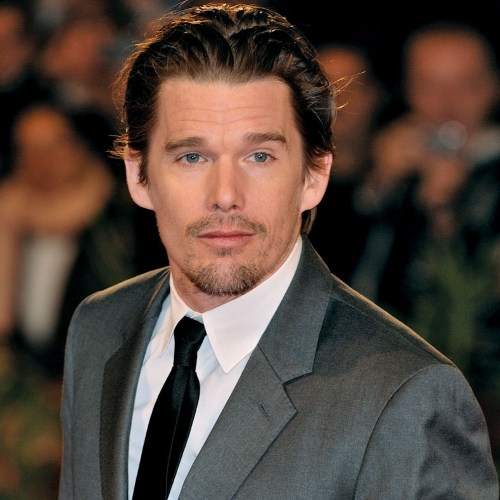