Now look, Walter. A guy takes out an accident ... 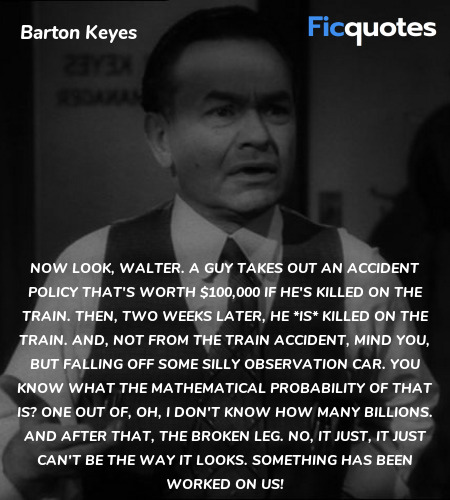 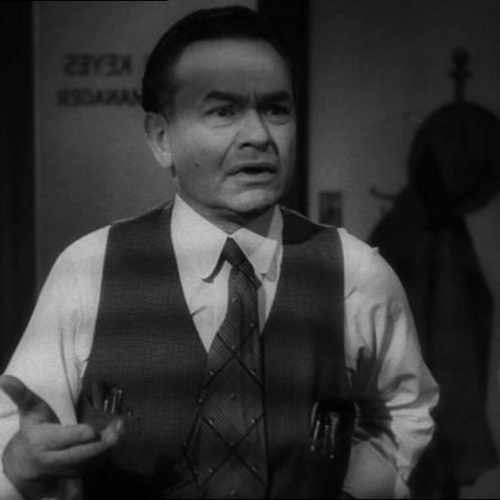