Not if I see you first, dipshit 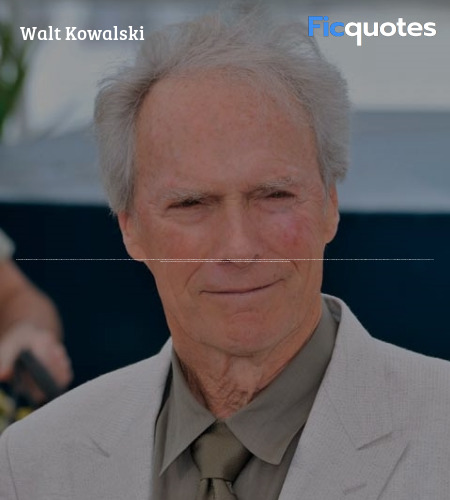 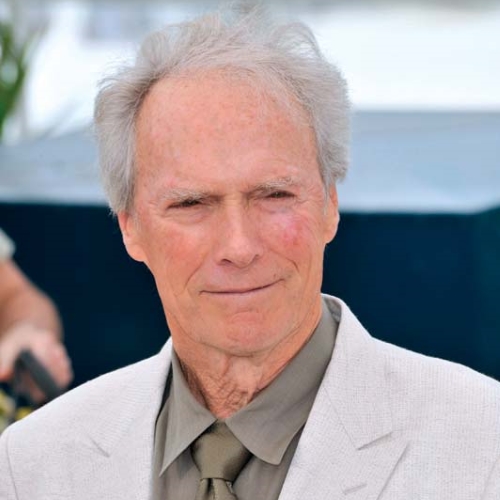 Duke: What you lookin' at old man?
Walt Kowalski: Ever notice how you come across somebody once in a while you shouldn't have fucked with? That's me.

Walt Kowalski: Now go out and talk to him, and it ain't rocket science for Christ's sake.
Thao Vang Lor: Yeah, but I don't have a job, a car, or a girlfriend.
Barber Martin: Jesus. I shoulda blown his head off when I had the chance.
Walt Kowalski: Yeah. Maybe so.

I know you're close to these people, but this pisses me off, Mr. Kowalski.