Latest Peter Quill quotes from Guardians of the Galaxy Vol. 2 (2017)

Peter Quill is played by Chris Pratt in Guardians of the Galaxy Vol. 2 (2017). 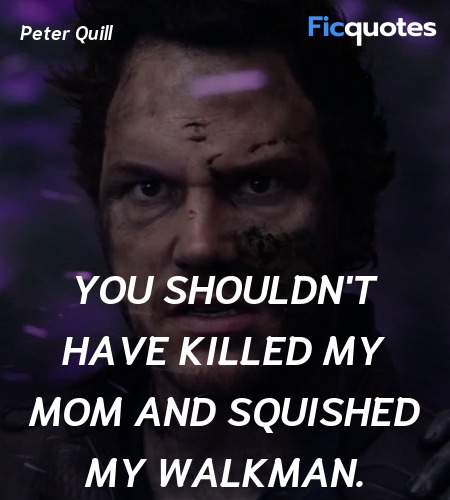 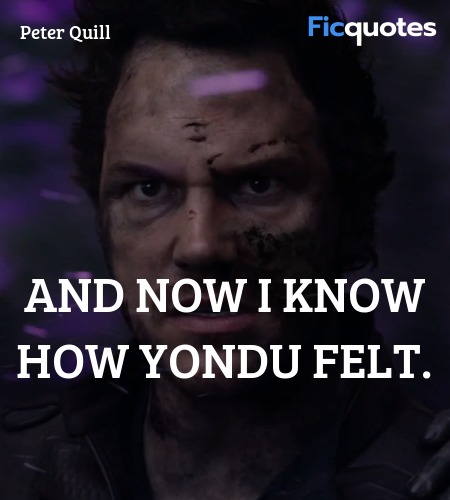 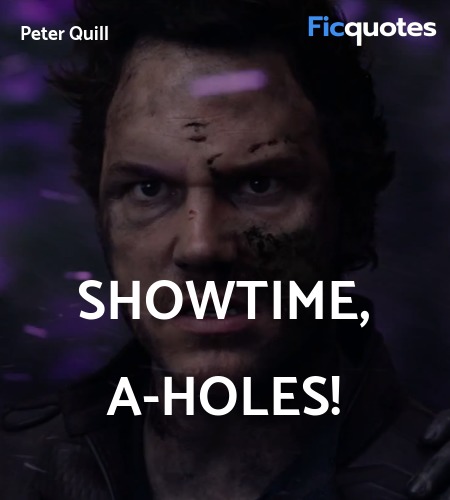