Ian Donnelly is played by Jeremy Renner in Arrival. 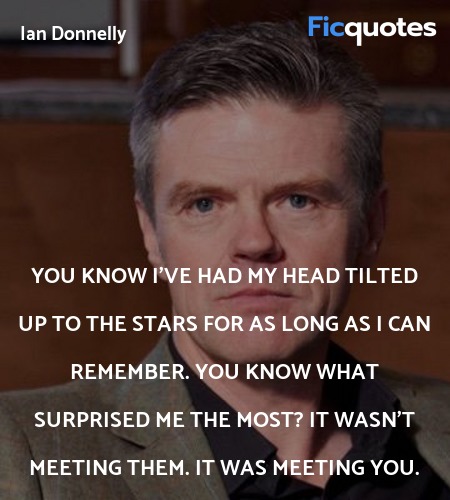 You know I've had my head tilted up to the stars for as long as I can remember. You know what surprised me the most? It wasn't meeting them. It was meeting you. 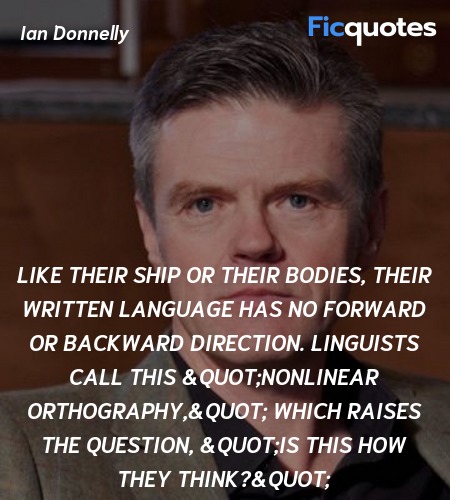 Like their ship or their bodies, their written language has no forward or backward direction. Linguists call this "nonlinear orthography," which raises the question, "Is this how they think?" 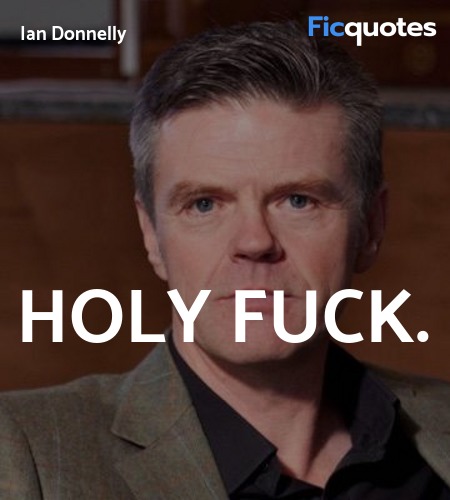 "Language is the foundation of civilization. It is the glue that holds a people together. It is the first weapon drawn in a conflict."

Why did they park where they did? The world's most decorated experts can't crack that one. The most plausible theory is that they chose places on earth with the lowest incidence of lightning strikes. But there are exceptions. The next most plausible theory is that Sheena Easton had a hit song at each of these sites in 1980. So, we just don't know.

Well, the cornerstone of civilization isn't language, it's science.

We hope you enjoyed reading our collection of Ian Donnelly quotes. You can also browse other Arrival quotes . If you think we missed any quote from Ian Donnelly or Arrival, please send it to us.