Henry Turner is played by Brenton Thwaites in Pirates of the Caribbean: Dead Men Tell No Tales (2017). 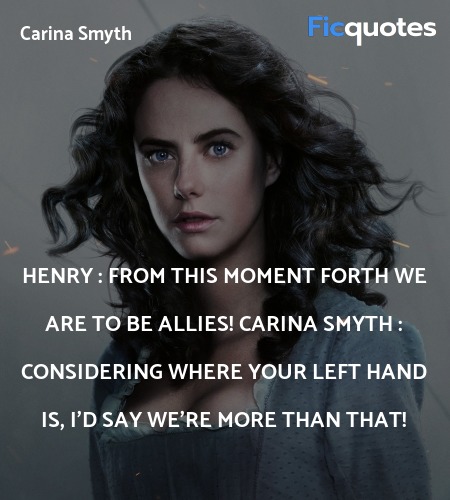