Latest Duke quotes from The Notebook (2004)

Duke is played by James Garner in The Notebook (2004). 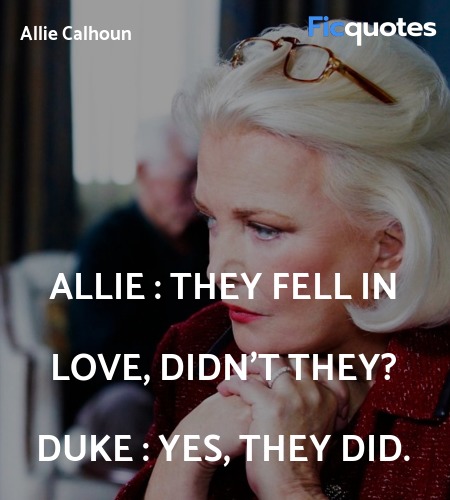 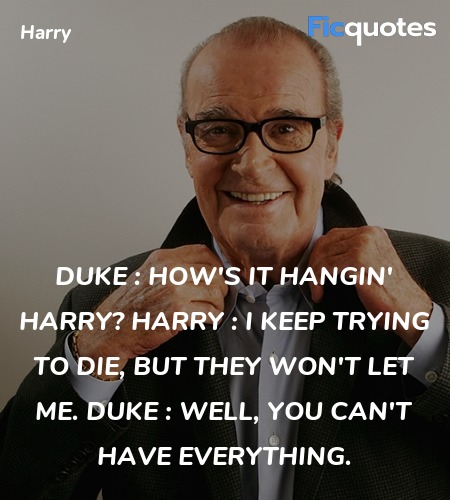