The Terminator is played by Arnold Schwarzenegger in Terminator 2: Judgment Day. 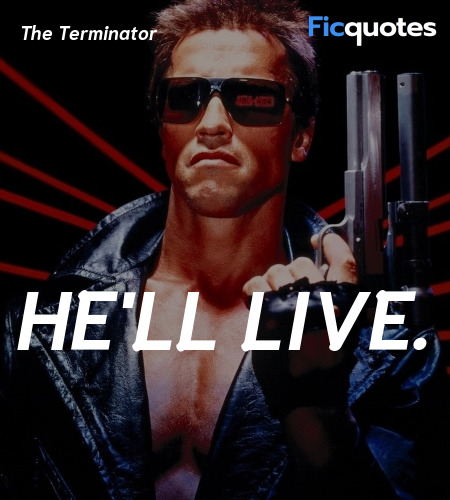 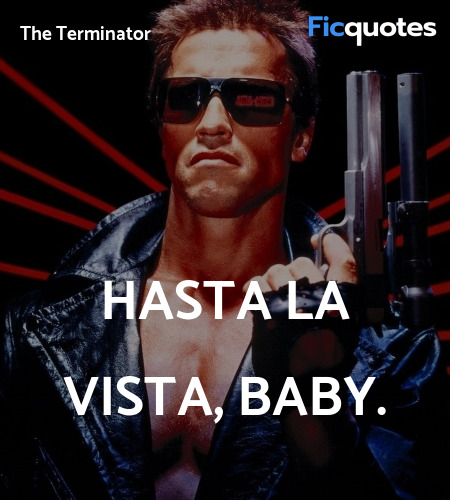 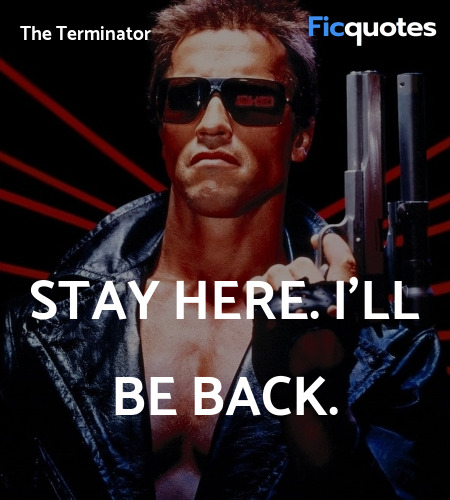 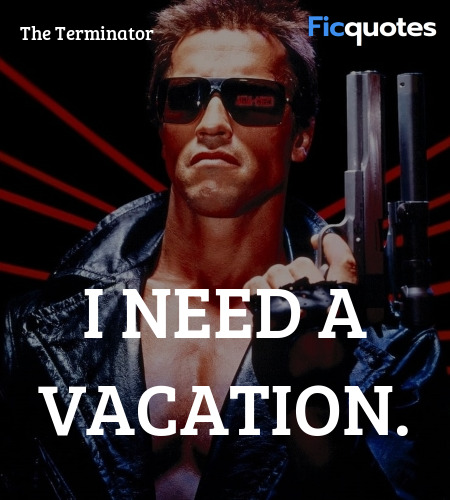