A man needs to put his wife before himself. Can you do that, Peter? 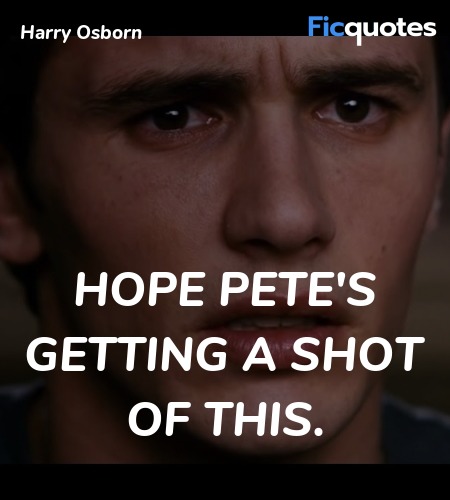 Hope Pete's getting a shot of this. 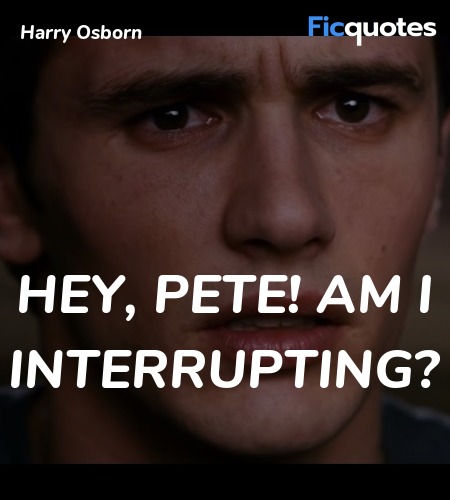 Hey, Pete! Am I interrupting?

If you want Peter to live, you're going to do something for me. 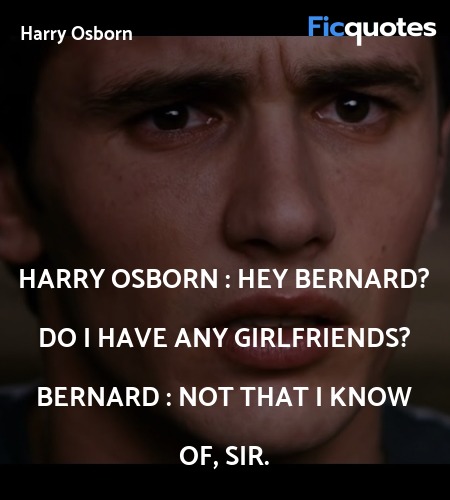 Harry Osborn : Hey Bernard? Do I have any girlfriends?
Bernard : Not that I know of, sir. 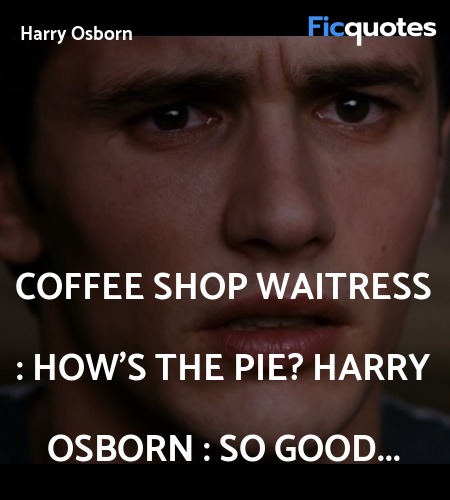 They're my best friends. I'd give my life for them.

If you wanna see Peter alive again, you're gonna do something for me.

How Spider-Man 3 Should Have Ended (REMASTERED)